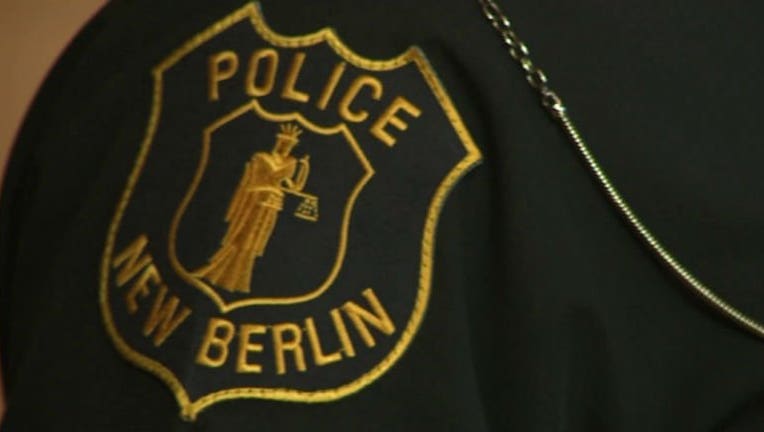 NEW BERLIN, Wis. - New Berlin police are warning residents after a recent rash of stolen vehicles and a rash of entries to unlocked autos.

A Facebook post by New Berlin police says these crimes all occurred in Regal Manors East, West and South. Officials believe these crimes may have been committed by a group coming out of Illinois and targeting several cities in southeast Wisconsin.

Officials noted both of the stolen vehicles had the keys in them – and all of the cars that were entered were unlocked.

Multiple rounds of strong storms will be possible, bringing severe potential and heavy rain to much of southeast Wisconsin.

Bucks' Giannis Antetokounmpo on foul complaints: 'I take a pretty good beating out there'

Sports helped one nurse get through the tough times of the COVID-19 pandemic. That nurse's work didn't go unnoticed by her favorite team.