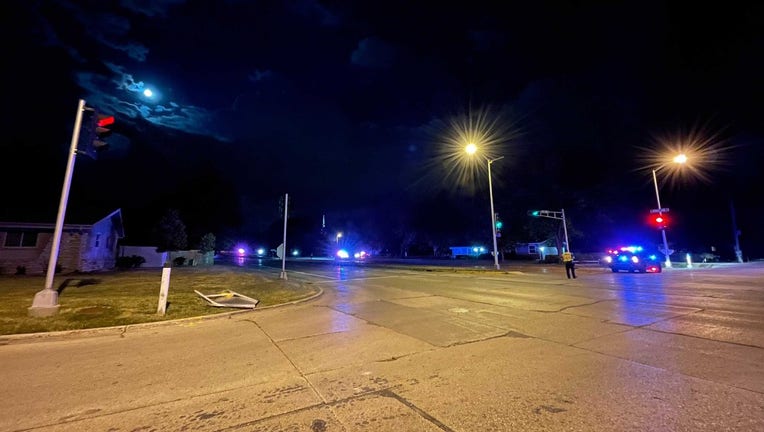 An armed suspect was shot and critically injured near Moorland and Pleasant around 10 p.m. on June 22. Authorities say a person called 911 to report a suspect with a gun. Investigation revealed the suspect himself was the 911 caller.

A New Berlin police officer was parked in a parking lot in the area when dispatch received the call, reporting the armed man at the same location.

The armed man confronted the officer in the parking lot. During the incident, the officer fired his weapon and hit the suspect – a 57-year-old white man from New Berlin – who remains in critical condition.

The DOJ identified the involved officer as Rick Helm, 44, a 20-year law enforcement officer. He has been placed on administrative leave.

DCI is continuing to review the evidence and determine the facts of the incident and will turn over investigative reports to the Waukesha County District Attorney when the investigation concludes.

Prison for father who killed son over cake