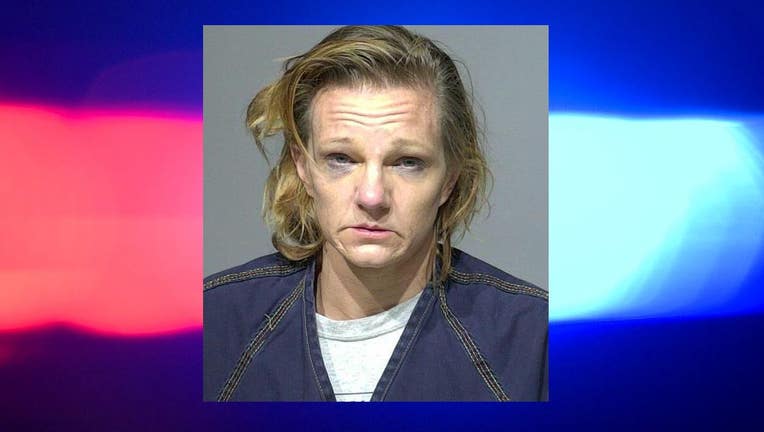 NEW BERLIN, Wis. - Melissa Bunger, 42, of New Berlin, is accused of using marijuana before driving with her 6-year-old son in the car, crashing into a parked car near 124th and Oklahoma.

Bunger faces one count of neglecting a child, consequence is bodily harm and one count of operating while intoxicated, causing injury, first offense, with minor.

Prosecutors say a caller told investigators Bunger was unable to maintain her lane while driving, weaving into the median. She didn't move on three occasions when the light turned from red to green. On the freeway, she swerved from Lane 1 to Lane 4. The caller reported a small child in the back seat, not buckled in.

At the scene of the crash, Bunger told investigators she had crashed into the parked car, adding that her family "told her not to drive because she wasn't right," a criminal complaint says.

A search of the vehicle revealed the child seat was not fastened to the vehicle and contained no cushion/padding.

The boy was taken to Children's Wisconsin after complaining of pain at the scene.

A drug recognition expert believed Bunger to be under the influence of marijuana after a drug evaluation. The complaint notes a "heat bump" found on her tongue "consistent with substances that burn hot and are ingested by smoking through an unfiltered medium." The drug recognition expert said she was unable to operate a motor vehicle safely.

Bunger made her initial appearance in court Monday, Oct. 3. Cash bond was set at $1,000.