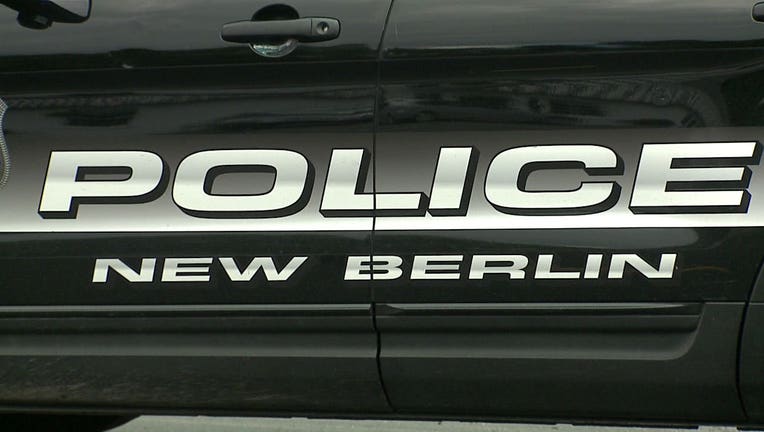 Police said alcohol is believed to be a factor in the crash.

Around 2 a.m., police were called after it was reported someone drove through the golf course's fence near 124th and Lincoln. The driver kept going, driving through and damaging the golf course.

The driver, identified by police as a 33-year-old New Berlin man, was found shortly after and arrested.

The New Berlin Drone Unit was used to assess the damage to the golf course, but the total dollar amount is not yet known.