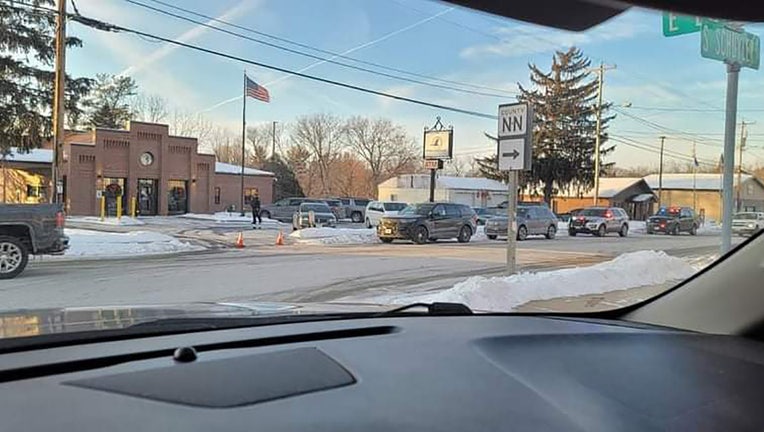 NEOSHO, WIs. - The Dodge County Sheriff's Office is investigating the robbery of the Horicon Bank in the Village of Neosho on Wednesday, Jan. 26.

Officials say around 3:15 p.m., the sheriff's office received a bank alarm from the bank on Schuyler Street. Deputies responded and confirmed a robbery occurred.

No one was injured and no weapon was displayed.

If anyone has any information about this robbery, they are urged to contact the Dodge County Sheriff’s Office.

A woman and a toddler-aged child were injured in a house fire on Milwaukee's south side on Wednesday. The father was taken to the hospital by ambulance with minor injuries not directly related to the fire.