Nathan Hale High School in West Allis went into lockdown this week after an intruder got into the building on Wednesday. It wasn't the first time.

WEST ALLIS, Wis. - Nathan Hale High School in West Allis went into lockdown this week after an intruder got into the building on Wednesday, May 11.

The lockdown happened before classes even started. It's not the first time this school year it has happened.

"An unknown individual was in the cafeteria in the morning," said Principal Matt Lesar. "At no time did they go at – interact – with any students."

West Allis police said a man with mental health issues got into the building. Lesar said the man got in through one of only two entrances that were open at the time, looking for breakfast.

Lesar said the lockdown overlapped with the first few minutes of the school day, almost 50 minutes before the full-time school resource officer was on duty. 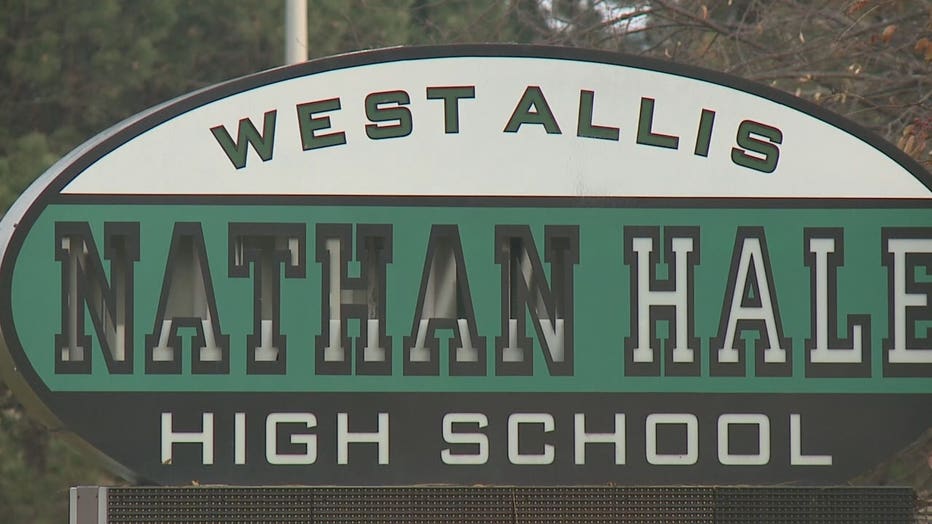 The man was the third person to enter the building just this school year without permission. In November, the school went into lockdown when police say Kotelia Scott and Danielle Lesueur came to the school to fight a 14-year-old student. One teen was punched and tased. A student let the women into the building. The West Allis Police Department is next door, and Lesar said they were called right away.

"School safety is always high on the list, right? You want everyone to feel safe. And they should here," Lesar said. 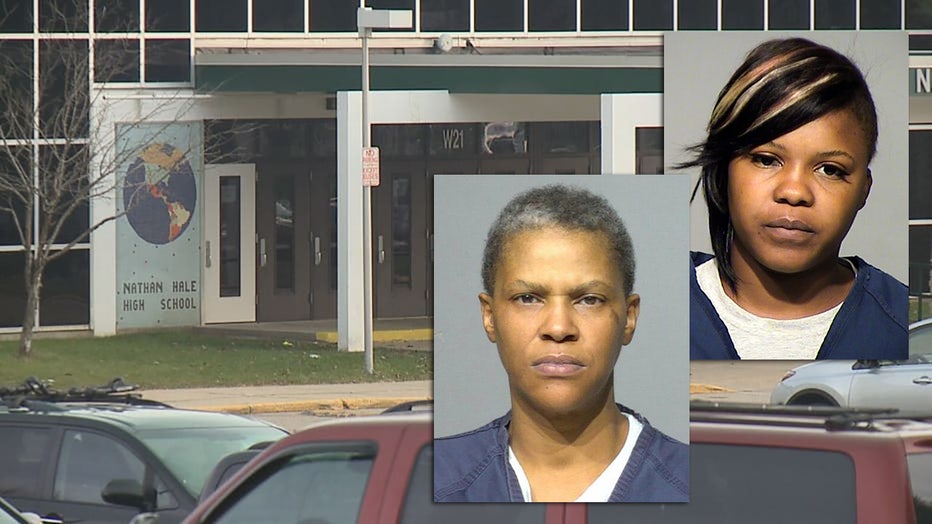 Lesar said, during that incident, the school resource officer was "on another assignment." After the tasing, he said the school hired three additional staff members to monitor hallways.

"We’re in a day and age where we have to be prepared for these types of things, and preparation is the key," said Lesar.

West Allis police say calls to the school were up 30% at the start of the school year compared to 2017, when there was no virtual learning. A department spokesperson said those calls have since leveled off despite two incidents. In both the Wednesday and November incidents, letters were sent to parents.

The principal also said the school district's safety team is still reviewing Wednesday's incident. It could prompt additional security measures in the future.

Police did not make any arrests in Wednesday's incident.