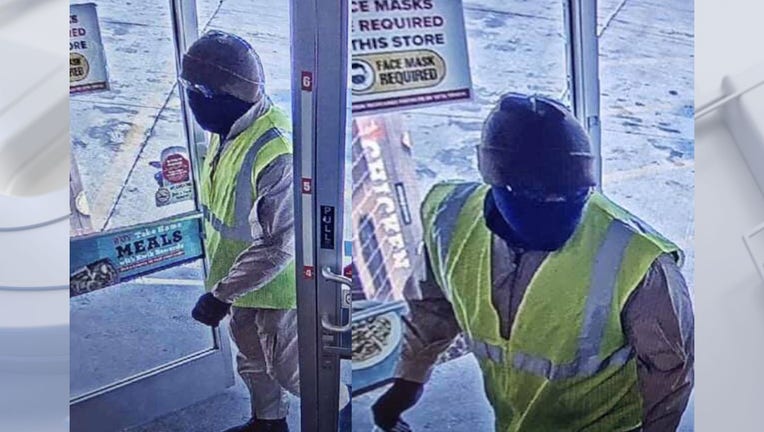 MUSKEGO - Two people who robbed a Muskego Kwik Trip in February have been arrested — and one halfway across the country.

Police say Orlando Hill, 37, of Rockford, Ill. walked into the Kwik Trip near Racine and Janesville Road on February 21, went to the back office, and demanded money while pointing a handgun at an employee. An undisclosed amount of money was taken.

Hill was picked up by U.S. Marshals in Mesa, Arizona this week.

Emily P. Walker, 28, of Whitewater, WI was also arrested for her involvement with the robbery.

Both Hill and Walker have been charged by the Waukesha County District Attorney's Office for armed robbery.

Police are asking for help identifying and locating three suspects wanted in a shooting that happened May 22.