Milwaukee Public Schools board members are giving themselves a pay raise for the first time in 22 years. Board members have been getting the same pay since 2000 – $18,121 for board members and $18,667 for the board president.

MILWAUKEE - Milwaukee Public Schools board members are giving themselves a pay raise for the first time in 22 years.

"After 20 years, I don’t think it is absurd to consider increasing board wages," said MPS Board Director Megan O'Halloran. "If it had kept pace with inflation, just for instance, the wages would have increased $10,000 or more."

Wisconsin law says its the board that sets its own salary. With a 7-1 vote, the board passed the motion to raise pay roughly $850 per board member, per year.

"If you’re doing your due diligence on this board, it is a full-time-plus job because of all the research that has to be done," said MPS Board Director Marva Herndon. "The board meetings, yes, but those aren’t the only meetings that we must attend." 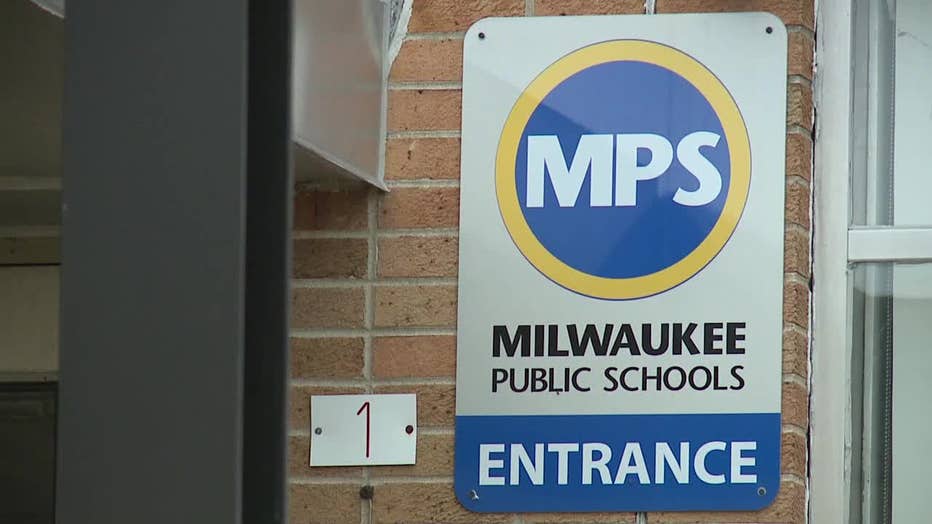 "I definitely agree that it is a full-time job. It is very taxing, and it’s very thankless," MPS Board Director Aisha Carr said.

The one no vote pointed to dropping MPS enrollment and grades

"I don’t see any justifiable reason to provide a raise for us, because that is an ultimate reflection of our performance evaluations, and we owe that to taxpayers to give them a return on their investment. And we haven’t," said Carr. "Until we improve the conditions of our district, I don’t think we’re deserving." 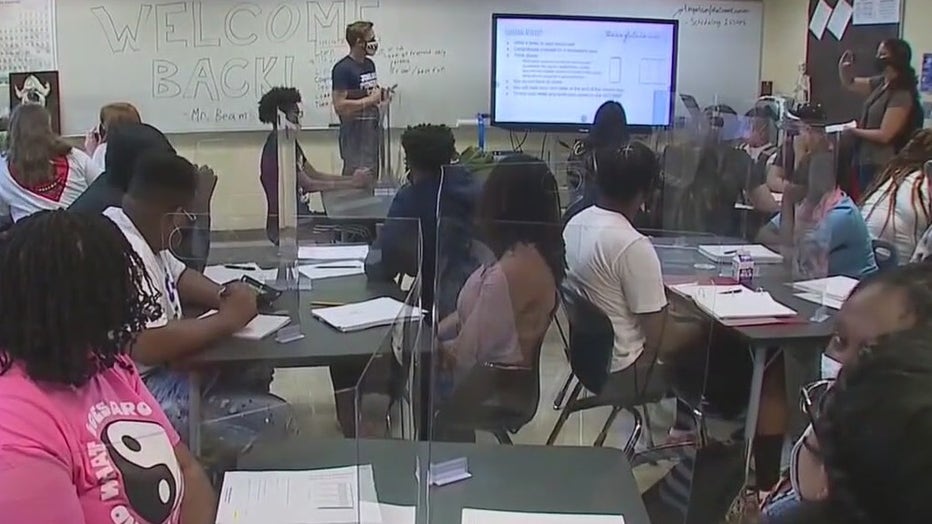 MPS is Wisconsin's largest school district and its school board is the state's highest paid.

Madison's school board members get $8,000 per year, but they represent fewer students – Milwaukee has roughly 68,000. To put each board member's salary in perspective on a per-student basis:

Nationwide, the Council of Great City Schools' surveyed its members – which are the largest school districts in the country; the average pay came in higher than MPS at $27,000 per year.