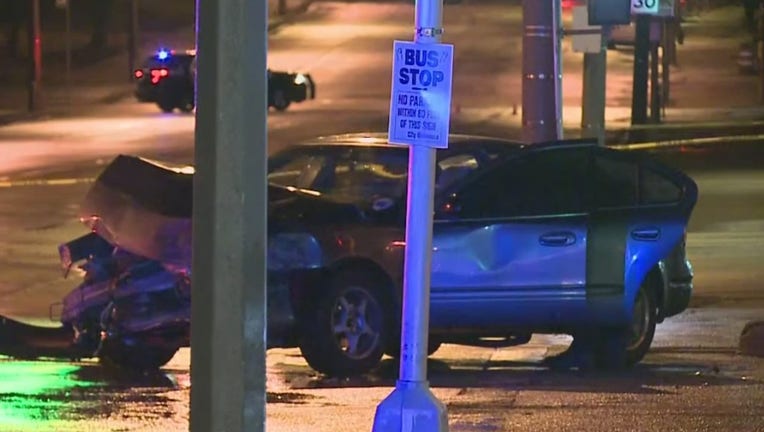 MILWAUKEE - An investigation is underway following an accident involving a Milwaukee Police squad and another vehicle Thursday morning, March 11. The crash happened around 12:44 a.m. near Martin Luther King Drive and Locust.

According to police, the two-person squad was traveling east on Locust through the intersection of Martin Luther King Drive with the green light. The other vehicle traveled north through the same intersection disregarding the red light, striking the squad. 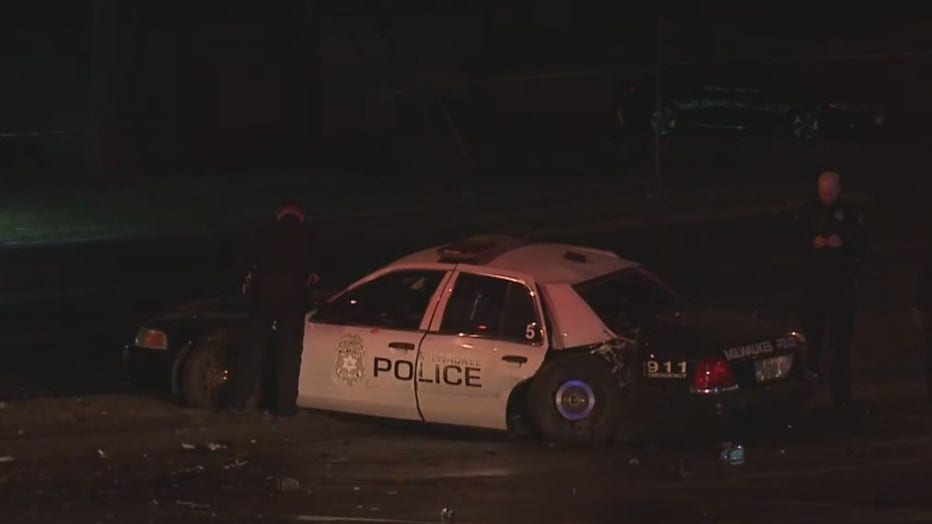 Both occupants of the striking vehicle were taken into custody. Everyone involved in the incident is expected to survive.

Milwaukee to get $405M via federal COVID-19 relief bill

Local cities will be getting pieces of the relief bill's $1.9 trillion pie, something Milwaukee's mayor says will go toward multiple projects.

Wisconsin's statewide mask mandate is set to expire next week. On the local level, municipalities are weighing whether to extend requirements of their own.