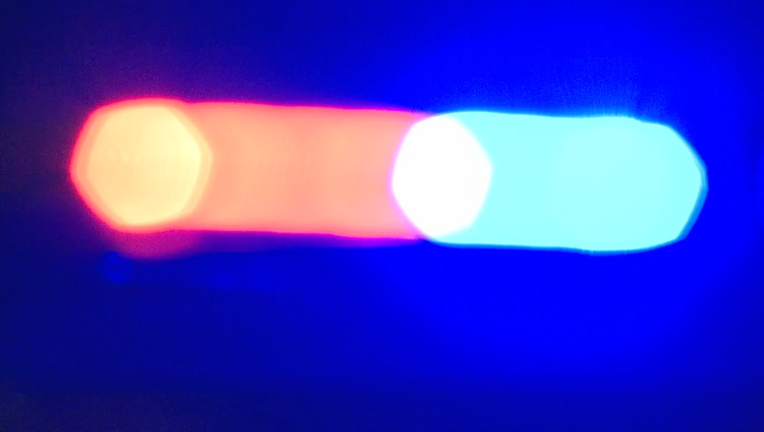 MILWAUKEE - Milwaukee police are seeking an unknown suspect in a hit-and-run crash that happened at 45th and North Avenue on Sunday evening, April 4.

Officials say the wreck happened shortly before 9 p.m. Sunday. A vehicle struck a pedestrian and fled the scene.

The victim, a 50-year-old woman from Milwaukee, suffered a serious injury but is expected to survive. She was taken to a hospital for treatment.

A 28-year-old Milwaukee man died from injuries he suffered in a motorcycle crash in the city on Sunday, April 4.