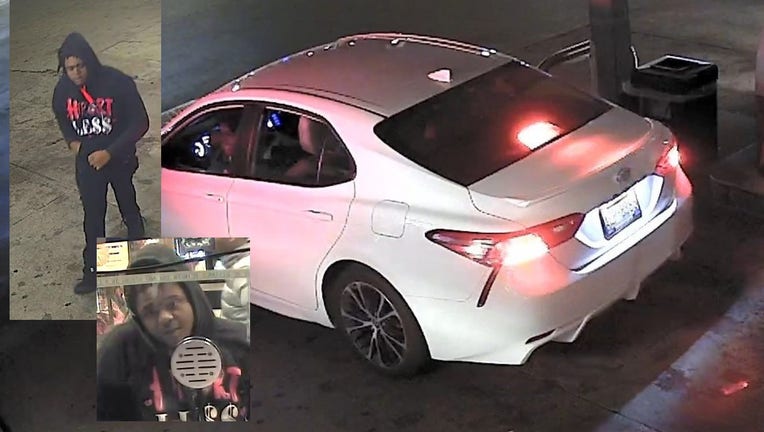 MILWAUKEE - Milwaukee police are requesting the public’s assistance in identifying and locating the suspect wanted in a homicide that occurred on Tuesday, Dec. 1 near Teutonia Avenue and Center Street. It happened around 12:10 a.m.

The suspect is described as an African-American male, 20-25 years-of-age, 5’10” tall, heavy build, and had dreads. He was last seen wearing a black hooded sweatshirt with “HurtLess” on the front, black pants, and black shoes. He was armed with a handgun.

The suspect vehicle is described as a white Toyota Camry 4-door. 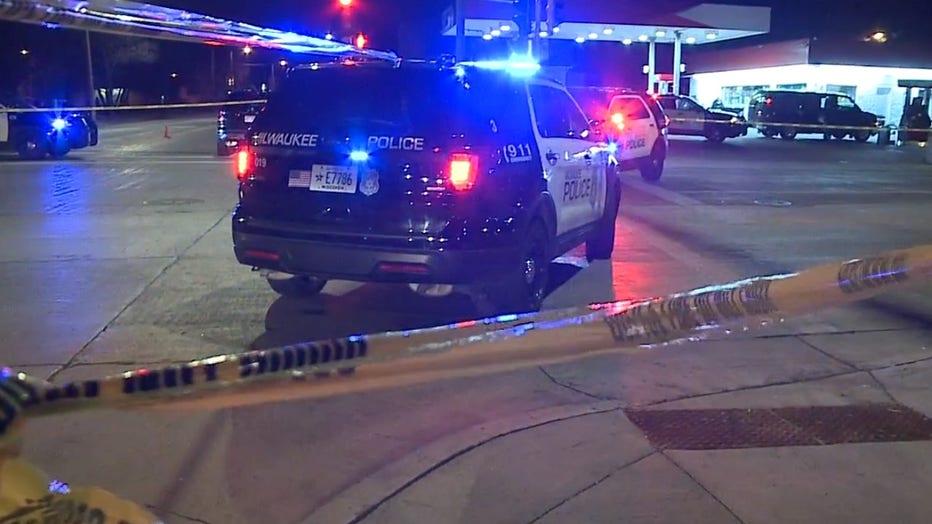 According to police, the victim and suspect were engaged in a fight when the suspect discharged a firearm subsequently striking the victim. The victim sustained fatal injuries. The suspect fled in the suspect vehicle.