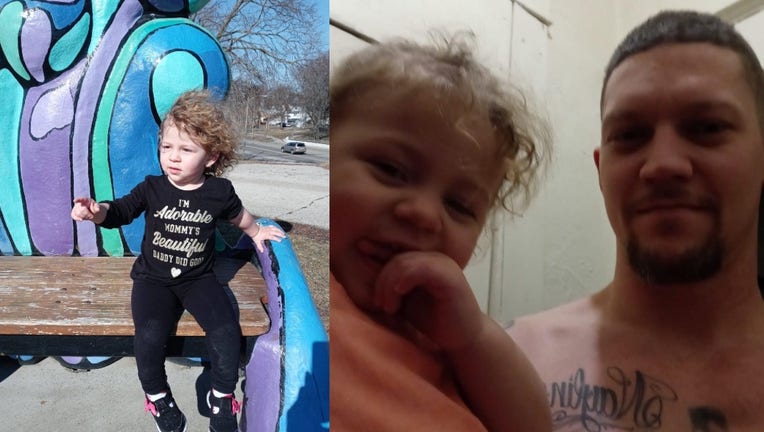 MILWAUKEE - The Milwaukee Police Department on Wednesday afternoon, April 21 reported that 1-year-old Leyanie Hebel and 29-year-old Derek Hebel have been found safe. They were reported missing earlier the same day.

A 17-year-old boy that was injured following a shooting on Sunday, April 18 near 47th and Center in Milwaukee has died as a result of his injuries.

jetBlue to fly out of Milwaukee Mitchell Intl Airport starting 2022