The first shooting happened around 12:15 a.m. near Fond du Lac and Locust. 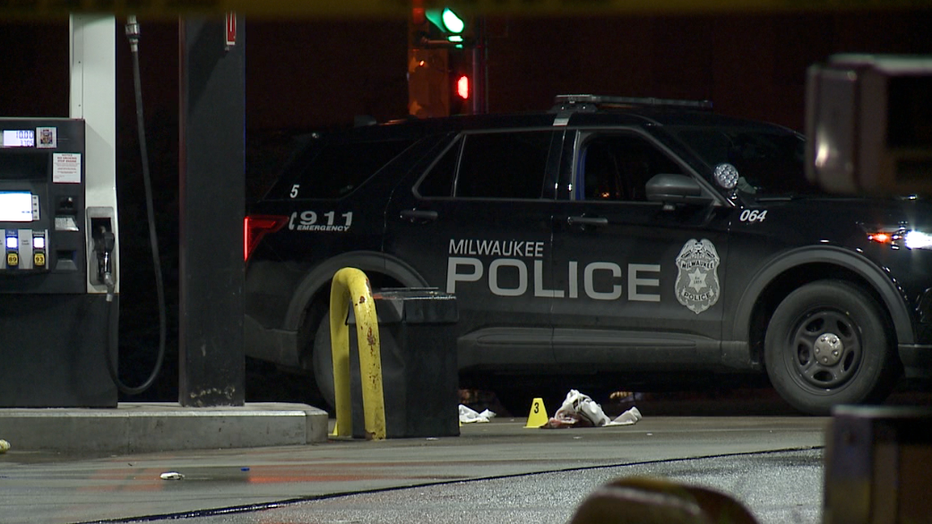 Police say the victim, a 21-year old male sustained a nonfatal gunshot wound. The circumstances leading up to the shooting remain under investigation.

The second shooting happened around 2 a.m. near 6th and Cleveland on the city's south side. 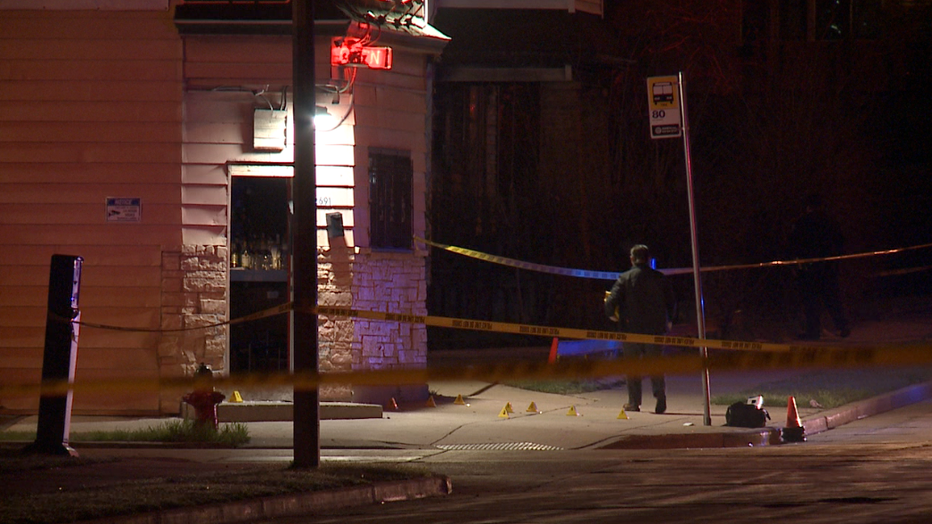 Scene near 6th and Cleveland

The victim, a 23-year old Milwaukee woman sustained, a non-life-threatening gunshot wound and is being treated at the hospital.

The shooting appears to be the result of an argument.

Minutes later, a 60-year-old Milwaukee man was shot near 13th and Orchard on the city's south side. The man sustained a non-fatal gunshot wound and is currently recovering at the hospital.