MPD: 2 people shot, including 5-year-old boy, near 24th and Concordia

MILWAUKEE - Two people, including a 5-year-old boy, were shot and wounded near 24th and Concordia on Thursday, March 11.

A 22-year-old Milwaukee man suffered life-threatening injuries. The 5-year-old boy suffered serious injuries. Both were taken to a hospital for treatment; the man in critical condition.

It was at around 8:00 a.m. Thursday when calls started coming in to Milwaukee police... 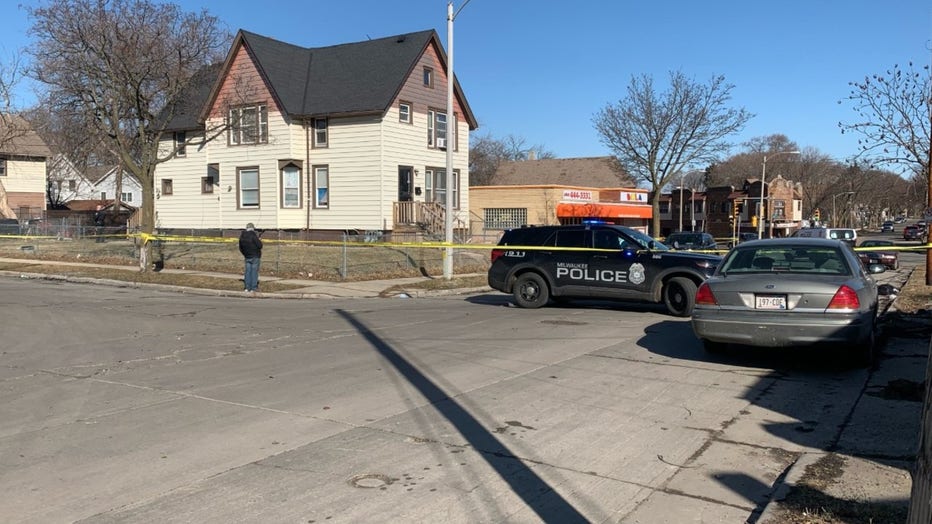 Shooting near 24th and Concordia in Milwaukee

"Their injuries go much further than a ‘simple’ physical wound, and I call that ‘simple’ because everything behind that is so much more complex," said Brooke Cheaton, Ujima Project manager, Children's Wisconsin.

The Ujima Project is a violence intervention program with Children's Wisconsin. While the work done by Ujima starts when a child is brought to the hospital, be it a shooting, stabbing or assault, Cheaton says it extends far beyond that, and involves working with other community groups to support kids and their families after violence rears its head, setting goals and providing support, from housing to financial support.

"We are wrapping our arms around everyone that comes into contact with that family and serves as a support so that we can really help address that disease of violence in the community as a whole," said Cheaton.

A group that opposes to basing the new F-35 fighter jets at Truax Field in Madison has filed a second lawsuit challenging the military’s environmental review.

Four former presidents are urging Americans to get vaccinated as soon as COVID-19 doses are available to them.