Police are investigating a string of shootings after one person was killed and at least three were injured in Milwaukee.

The shooting happened around 10 p.m. on E. Singer Circle -- just east of Humboldt Avenue. Officials said the victim went to a neighbor's apartment in hopes of preventing a domestic violence situation. The suspect responded to the same apartment and shot the victim. The victim was pronounced dead at the scene. 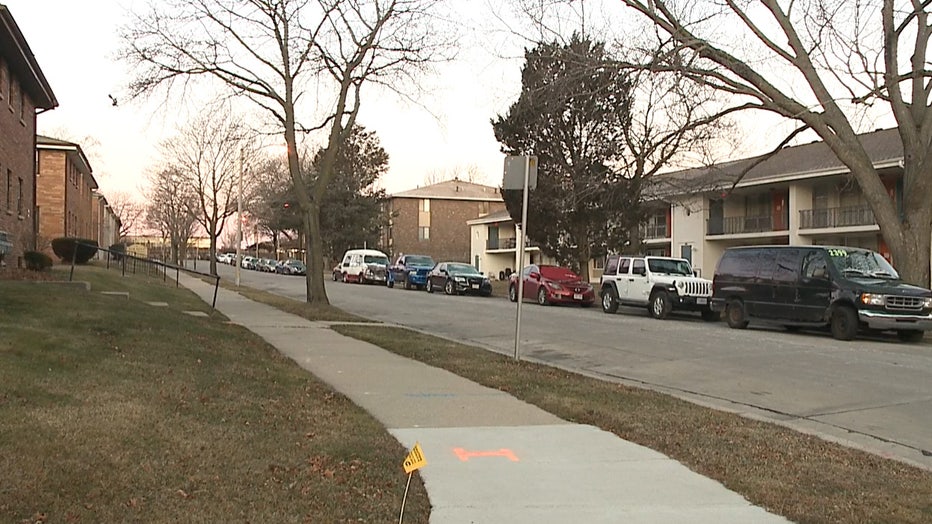 Federal prosecutors had opposed the release of a Michigan man now charged with attempted murder in the shooting of his fiancee and her mother after getting out of prison early due to COVID concerns.