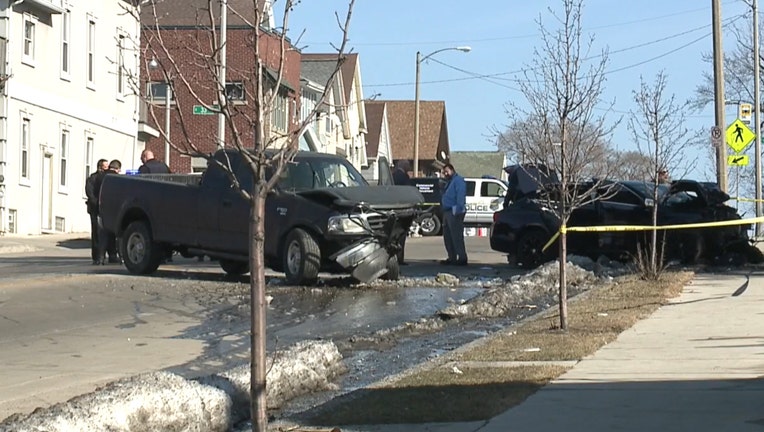 Wreck near 34th and Greenfield, Milwaukee

MILWAUKEE - A 3 1/2-month-old girl critically hurt in a crash near 34th and Greenfield Avenue on Milwaukee's south side has now died from her injuries, police say.

Officials say the wreck happened when the driver of the vehicle attempted to pass another vehicle at a high rate of speed when he lost control. The driver's vehicle then struck an unoccupied parked vehicle.

In addition to the infant, a 27-year-old woman and 4-year-old girl suffered serious injuries. Officials say the driver of the vehicle -- a 35-year-old Milwaukee man -- was not hurt in the wreck. 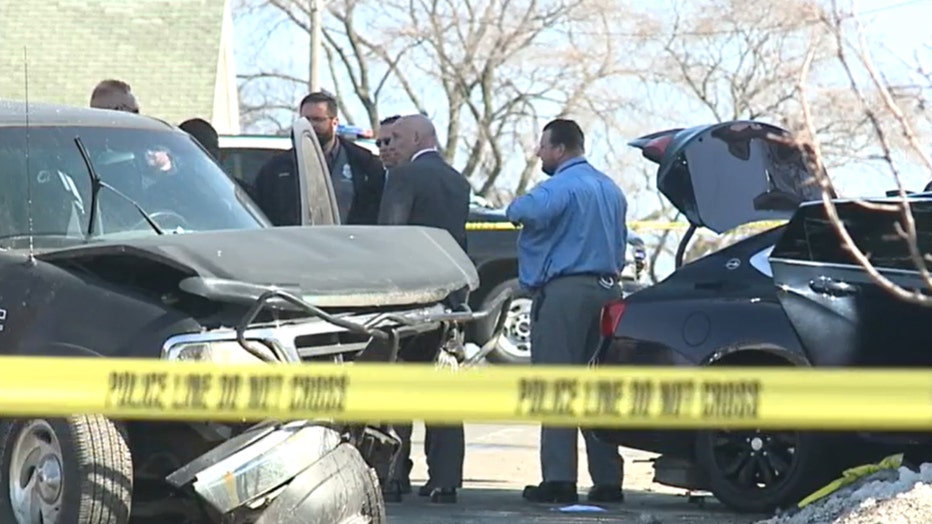 Wreck at 34th and Greenfield, Milwaukee

MPD: Motorcyclist hurt after colliding with vehicle, getting trapped

A Milwaukee man suffered non-life-threatening injuries after his motorcycle collided with the rear of another vehicle at 31st and Vliet on Wednesday.

Alicia Ojeda was charged in the crash that killed husband and wife Luis and Teresita Contreras in October 2020.