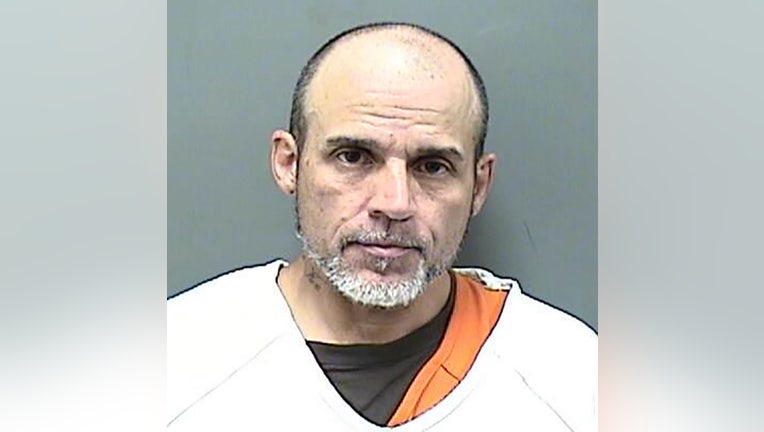 MOUNT PLEASANT, Wis. - Paul Herrick, 51, of Kenosha, is accused of stealing nearly $800 worth of food and clothing from a Walmart on June 11.

Prosecutors have charged him with one count of felony retail theft.

Mount Pleasant police were called to the reported Walmart theft shortly after 1 p.m. on June 11. When officers arrived, a store loss prevention officer told police the suspect had stolen nearly $799.86 worth of steak, king crab legs, other food and clothing.

A criminal complaint states police spoke to Herrick, who was in the loss prevention office when they arrived, and reviewed video of Herrick at a self-checkout line.

Herrick is seen on video scanning packages of taco seasoning, a value of just over $3, while putting the other items into bags without scanning them. He then left the store, at which time loss prevention stopped him.

According to the complaint, Herrick had a warrant out from the Department of Corrections and was on probation for retail theft and possession of drug paraphernalia.

Court documents show Herrick has a record of conditions that includes a retail theft pin January 2021, along with drug-related charges that date back as far as 1992.

Herrick is scheduled to make a preliminary court appearance on July 1.