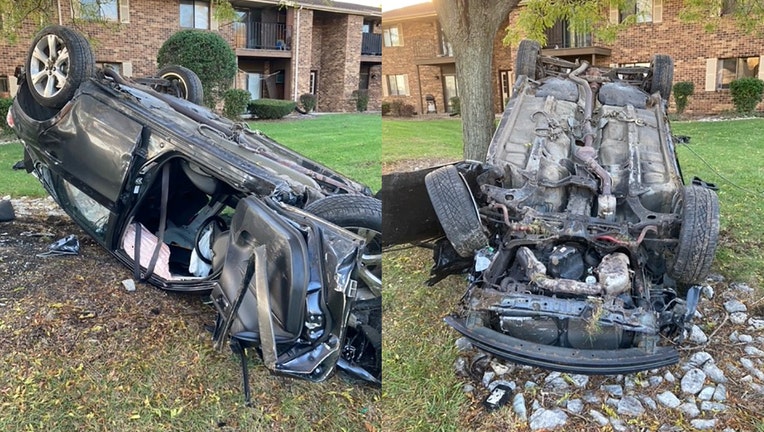 The driver of one of the cars was taken to the hospital with non-life-threatening injuries and another driver had minor injuries.

The crash happened shortly after 4:30 p.m., and Green Bay Road was shut down temporarily while the investigation and clean-up took place.

There are no suspicions of alcohol use, according to police; the crash was caused by two of the three drivers racing – weaving in and out of traffic – when one of them struck the third motorist. The drivers of those two cars were cited for reckless driving and racing.

The crash remains under investigation by the Mount Pleasant Police Department.

Police are investigating a fatal crash that happened near 55th and Fond du Lac around 1:50 a.m. Sunday, Oct. 31.

A 41-year-old Friesland man was arrested around 9:30 p.m. Saturday for operating while intoxicated, his 5th offense.