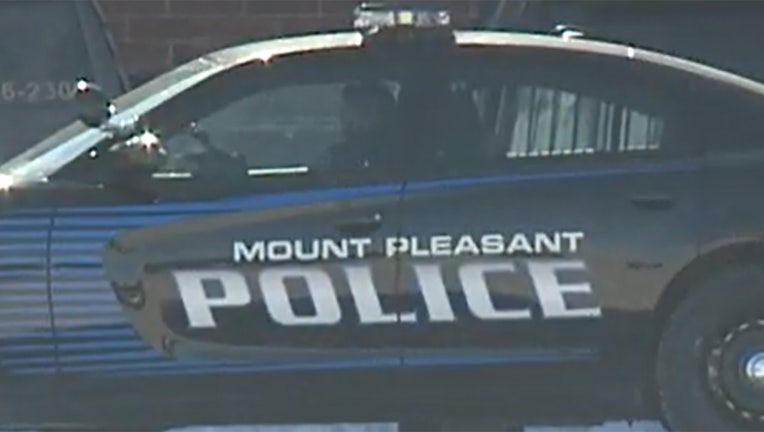 MILWAUKEE - The Mount Pleasant Police Department has created a traffic unit in response to numerous excessive speeding complaints, it was announced Friday, Jan. 14.

According to a news release, the traffic unit will triple the amount of dedicated traffic enforcement within the village. It will specifically enforce speed limits and other traffic violations.

Most of the excessive speeding, the village said, happens along Mount Pleasant's major arterial highways such as Green Bay Road, Washington Ave and Spring Street. This is where the focus of the enhanced enforcement will be.

In furtherance of the village's goal to get drivers to slow down, the police department is attempting to warn drivers of this heightened enforcement. Mount Pleasant is also publishing information regarding the traffic enforcement initiative on its website and social media.

"Our hope is to gain voluntary compliance in reducing speeds to minimize the amount and severity of injuries and property damage related to traffic crashes. In addition, quality of life issues such as excessive noise relating to traffic, may also decrease," Soens said in the news release.

In some cases, the points are doubled for probationary drivers. In Wisconsin, if a driver accumulates 12 points within a 12-month period, the driver’s license is suspended. Additionally, most insurance carriers will increase premium amounts for drivers with a poor driving record.

A Milwaukee woman, 19, was taken into custody Thursday morning, Jan. 13 after leading Glendale police on a high-speed pursuit. Several others were in the chased car – including a 1-year-old child.