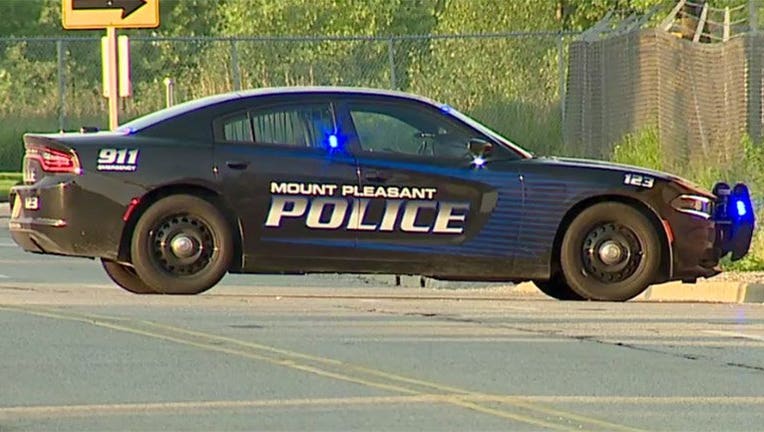 MOUNT PLEASANT, Wis. - Officers responded to a burglary alarm at an auto shop near Capitol Avenue and Norton Avenue in the Village of Mount Pleasant shortly before midnight Thursday, July 22.

While responding to the alarm at Chuck's Sheridan Auto, an officer saw a subject running away from the area. He attempted to make contact with the individual, who then fled in a northbound direction. A perimeter was established, and a search of the area was conducted with the assistance of the Sturtevant Police Department K-9 unit.

According to a release, he was in possession of items taken in the burglary.

Brown was transported to the Racine County Jail where he is currently being held on the following charges: burglary, theft, criminal damage to property, resisting/obstructing an officer, and bail jumping.

The Green Bay Packers and wide receiver Davante Adams have broken off long-term extension talks, according to a report on Friday, July 23 by Ian Rapoport, National Insider for NFL Network and NFL.com.

Brian is with a vendor that serving up everything from Shrimp PoBoy’s to Alligator on a stick.