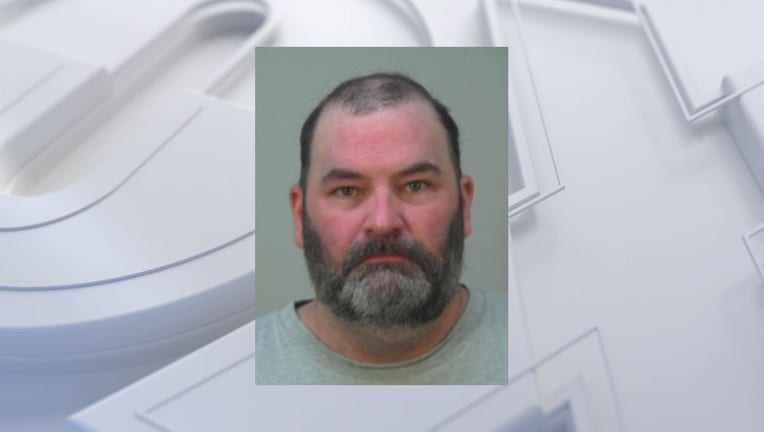 MADISON, Wis. - Dane County Sheriff’s deputies arrested a 42-year-old Missouri man shortly after 6 a.m. Friday after he attempted to board a plane at the Dane County Regional Airport with a loaded handgun.

TSA alerted deputies to the handgun in Winslow’s bag at the security checkpoint.

Brandon L. Winslow of Fulton, Missouri was booked into the Dane County Jail on a charge of Carrying a Concealed Weapon.

Winslow does not have a carry and conceal permit.