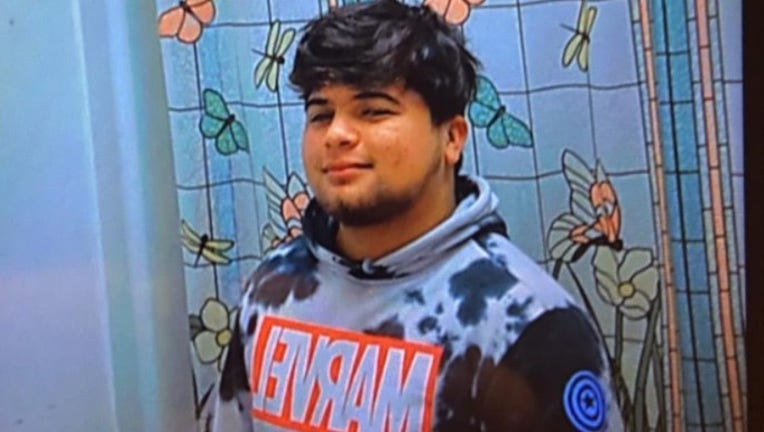 The missing person alert as originally written is available below.

Wilder Joel Ruiz Silva was last seen leaving his workplace, Create-A-Pack Foods. He never arrived home and has not been heard from since.

Silva is described as a 5-foot tall, 170-pound Hispanic male. He has curly brown hair and green eyes. He was last seen wearing a blue and white sweatshirt, dark blue pants, and white shoes.

He left in a black 2010 Toyota Scion TC, bearing WI registration ALA9623, which is registered to him. He left in an unknown direction and with an unknown destination.

Firefighters in Beaver Dam put their knowledge and skills with ice rescue training to good use on Friday, March 25.