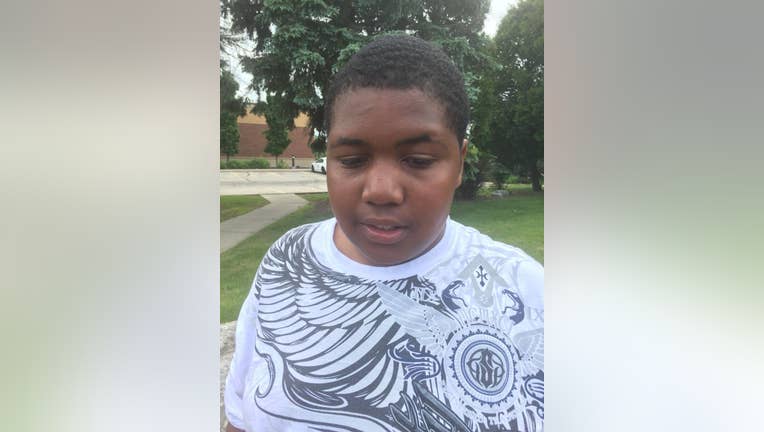 MILWAUKEE - Milwaukee police said a missing 17-year-old boy who has autism and is non-verbal was found safe Monday night, Nov. 22.

There were concerns after police said Fraizer Guyden was last seen near 36th and Wright around 3:15 p.m. Monday.

On Monday night, police said Guyden was found safe and was returned home.

Thank you for helping to spread the word.

Children’s Wisconsin is treating 18 kids who were injured in the Waukesha Christmas Parade incident on Sunday, Nov. 21. Among those 18 children are three sets of siblings.

Waukesha Christmas Parade: How to start conversation of healing

Less than 24-hours after a man drove his car through a parade in Waukesha, behavioral health experts are working to help people process what happened.