The Pleasant Prairie Police Department will conduct the death investigation

Jeffrey O’Connor, a retired Kenosha police officer, left home on foot and did not take belongings with him around 3 p.m. Sunday, Jan. 16. He was last seen on the city's south side near 36th Avenue and 85th Street.

A photo of O'Connor was taken Sunday afternoon from a Ring doorbell camera. He was wearing a dark-colored jacket, blue jeans and white tennis shoes. 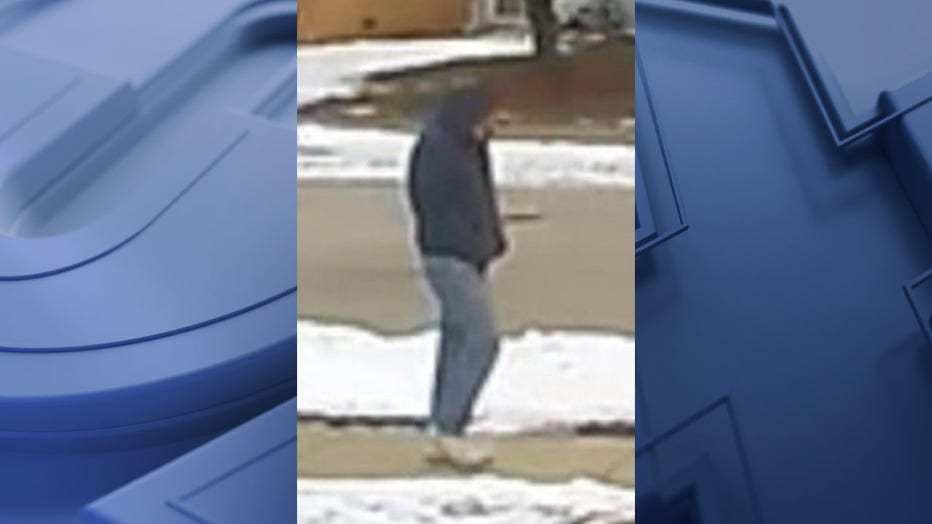 Jeffrey has no known medical conditions and there is no evidence to suggest foul play is involved with his disappearance.

The surrounding neighborhoods have been extensively checked by police and volunteers.

If you see Jeffrey or know of his whereabouts please contact the Kenosha Police Detective Bureau at 262-605-5203. Callers wishing to remain anonymous can call the Kenosha Area Crime Stoppers at 262-656-7333.

Kyle Rittenhouse, the Illinois man acquitted of fatally shooting two men and wounding a third during street protests in Kenosha in 2020, is seeking the return of the gun and other property that police seized after his arrest.