Milwaukee mom shot by neighbor 'in front of my children'

A Milwaukee mom is sharing her story after she was shot by her next-door neighbor in front of her children Sunday near 79th and Courtland, worried the charges won't be serious enough considering what she's been through.

MILWAUKEE - A Milwaukee mom is sharing her story after she was shot by her next-door neighbor in front of her young children Sunday, Aug. 14 near 79th and Courtland.

Milwaukee police confirmed an arrest after the shooting, but formal charges had not been filed as of Wednesday.

Gertrude Byrd said she's worried the charges won't be serious enough for what she's been through.

"I want my story to be told because what he did was unacceptable," said Byrd. 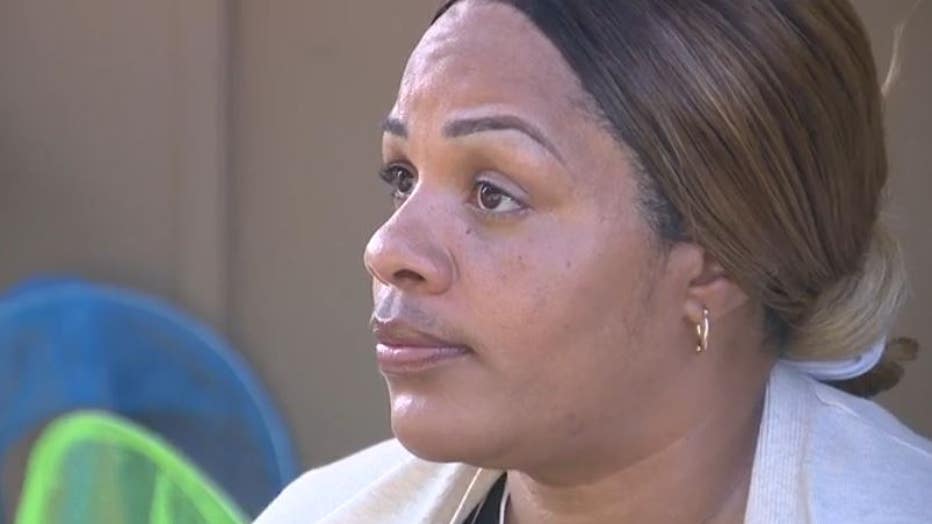 For the last eight years, Byrd said she's lived next to an older man who she thought was a good neighbor.

"I’ve never had a problem with him until Sunday, when he shot me," said Byrd.

On Sunday morning, Byrd said she was outside as her two young children rode their bikes. She said her neighbor got upset her dog had jumped his fence. 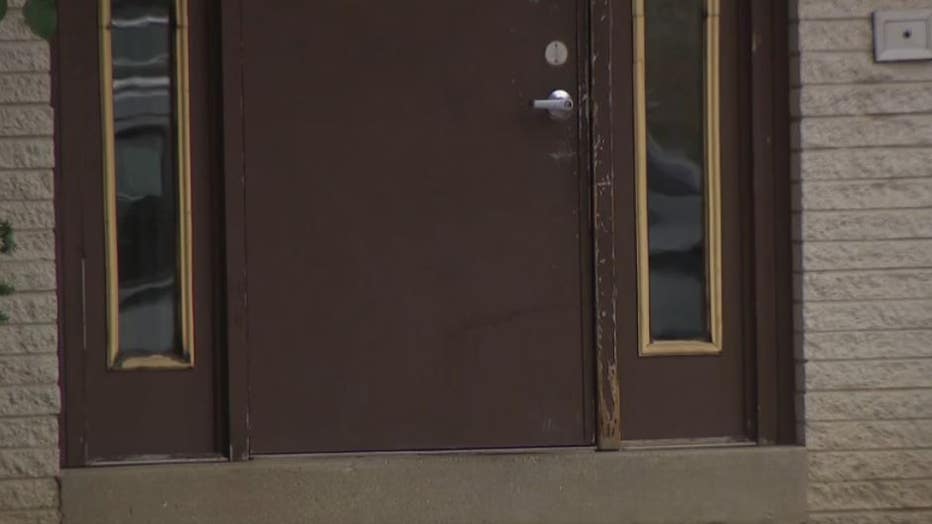 That's when, according to Byrd, he threatened her dog before opening fire.

"I told him, I said, ‘If you shoot my dog, you’re going to have to shoot me, too,’" said Byrd. "He started swearing. He started saying all this crazy stuff. Like, he made some racial slurs, and he started shooting."

Byrd was hit in the shoulder. Bullets also hit her garden and her home.

"This is where he shot my tomato plant, a stray bullet," said Byrd. 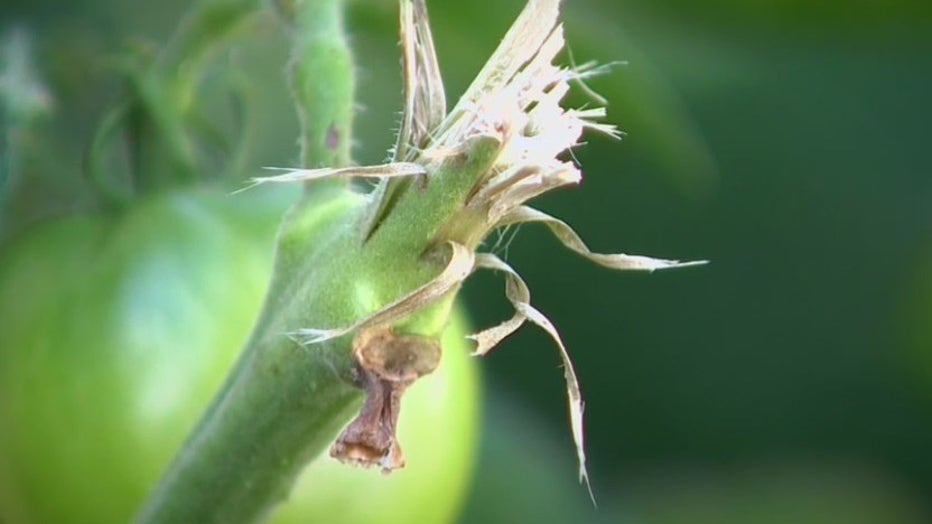 Byrd said she talked to the district attorney on Tuesday. She said she wanted to let them know the impact this has had on her family.

"What about my two children?" said Byrd. "Like, don’t their little lives matter? Because he put their lives in danger, as well."

FOX6 News is not naming the man who was arrested because he has not been charged. We reached out to the district attorney for an update Wednesday but did not hear back.

Byrd said she hopes the charges are serious, but she also hopes he gets mental health treatment.

Byrd has set up a GoFundMe.com account to help with medical bills, legal fees and counseling.