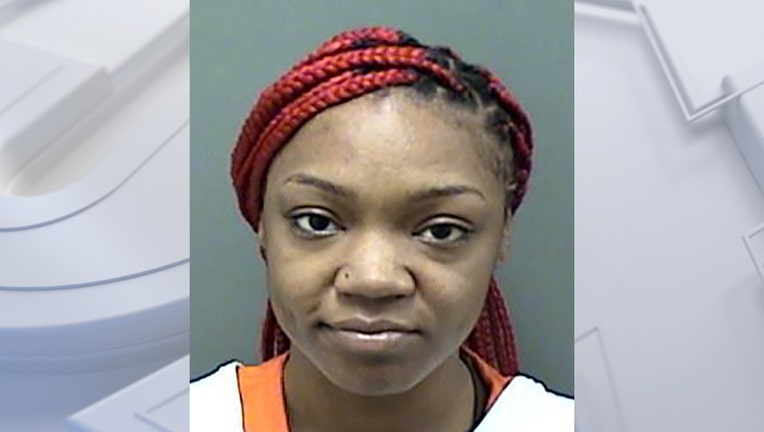 MILWAUKEE - Jordyn Williams, 20, of Milwaukee, has been charged with 49 counts in a series of fraud, forgery and related crimes.

Prosecutors say the crimes happened over the course of a few weeks in 2018.

Two weeks later, after she inquired about held funds, the institution informed Williams what she would need from another institution involved to have funds released. Later that day, the complaint states, Williams arrived at a branch and attempted to give an employee the information written on a piece of paper. The employee did not accept it, advising that the information in question must come directly from the other institution. The employee noted Williams could not keep her story straight, suspecting her of fraud.

Starting the next day, a series of deposits and withdrawals to and from Williams' account began taking place – many returned as "unauthorized" according to the complaint. The transaction attempts and debit card purchases occurred every day for eight days, involving attempts as high as $2,400.

On the seventh day, the complaint states, Williams deposited a check for just over $4,400. Six days later, the check was returned and marked as "stop payment." Williams' account was disabled, and she was instructed to pay the bank nearly $4,700.

In total, she is charged with the following:

Williams was taken into custody and made an initial court appearance on June 1. A preliminary hearing has been scheduled for June 17.

Just three blocks from a check cashing store, a Milwaukee woman was robbed at gunpoint.

Milwaukee released a video on Wednesday in which Mayor Tom Barrett talks about the past year – and shares community voices reflecting on the past 15 months.

After more than 10 months, Milwaukee's mask mandate officially ended June 1, marking a change met with both hesitancy and excitement, some going as far as burning their masks.