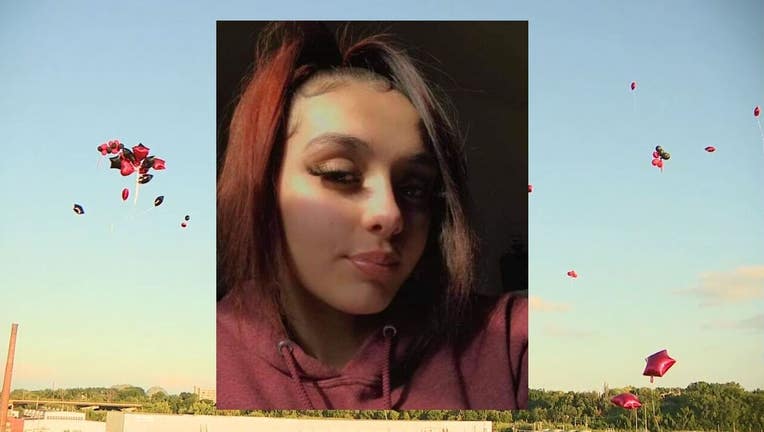 According to the report, Trinkle was picked up from a party by friends and was in the front passenger seat of a vehicle that "was traveling at a high rate of speed." The report says a group of friends was in the vehicle behind the vehicle Trinkle was in, and males in that vehicle were seen "sitting riding the car." Trinkle and a friend copied those males and sat "on the window sill of the car." That's when, according to the medical examiner, Trinkle lost her balance and fell. 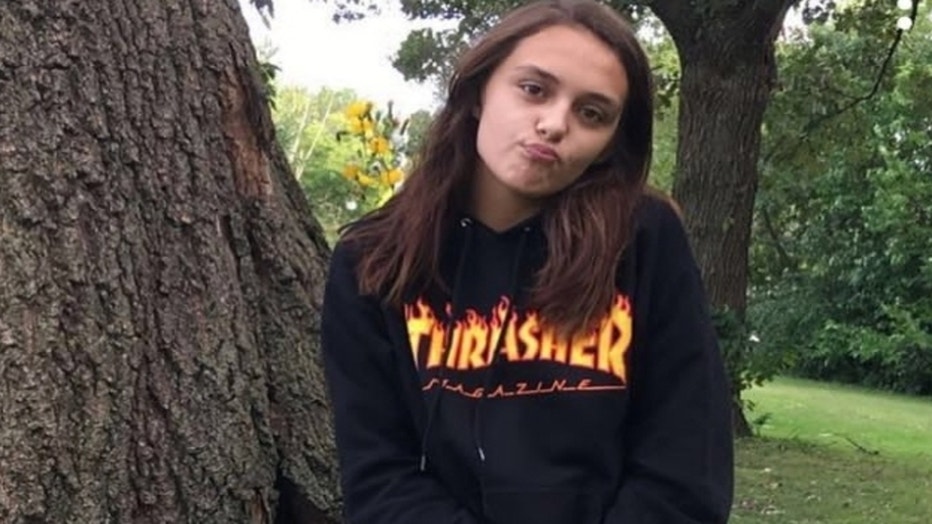 Police estimated 73 feet from the area where they believe she fell out of the car to the area where she came to rest, the report states. A 30-foot skid mark was found in the westbound lanes.

Trinkle suffered severe head trauma and road rash. Life-saving efforts were unsuccessful, and she passed away as a result of her injuries.

The medical examiner said the vehicle was traveling at 40-50 miles per hour in the 35 mph zone. The driver denied being under the influence, the report says. 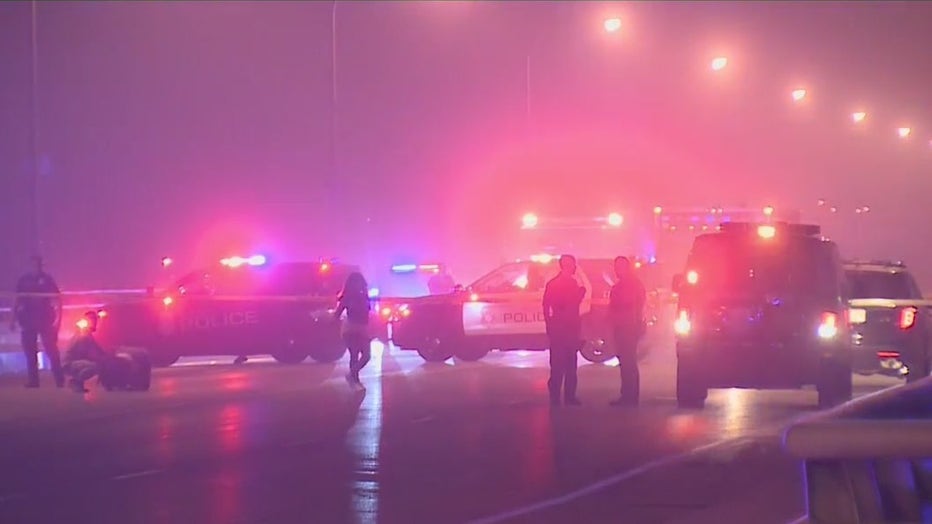 Police said the driver stayed on scene and cooperated with the investigation.

A GoFundMe.com account has been set up to raise money for a celebration of Trinkle's life.