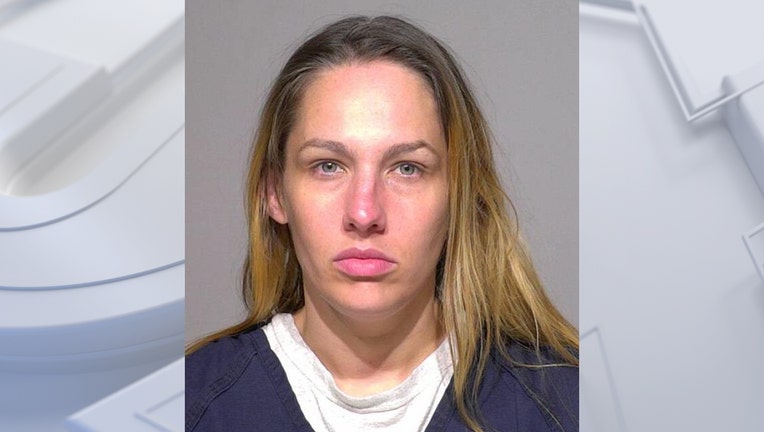 MILWAUKEE - A 35-year-old Milwaukee woman is charged in connection with a fatal crash involving a motorcyclist from July 2020. The accused is Esperanza Anderson -- and she faces a charge of "knowingly operate motor vehicle while suspended - cause death" -- which was filed on Tuesday, March 2.

According to the criminal complaint, Milwaukee police officers were dispatched to the area of 16th and Burnham on the city's south side on July 1, 2020 to investigate a crash involving a car and motorcycle.

The woman who was riding the motorcycle died from injuries suffered in the wreck. 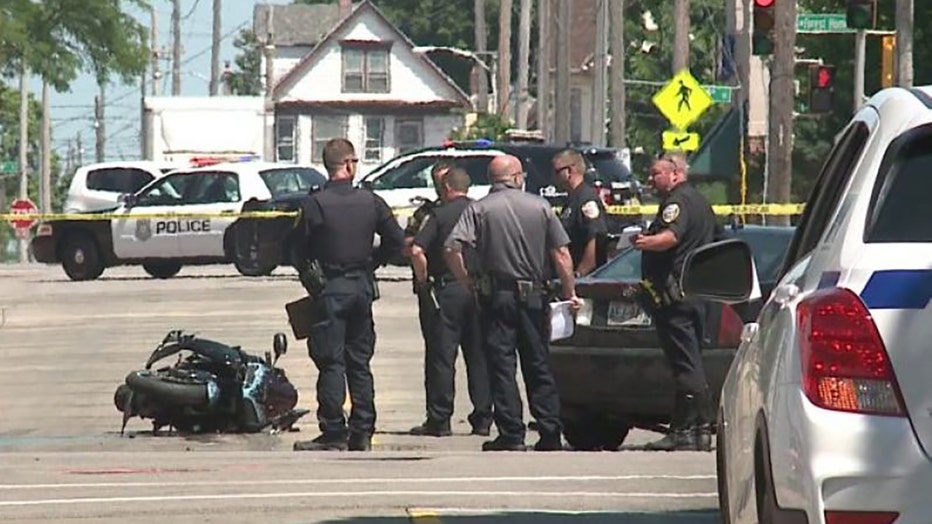 The driver of the car, identified as the defendant, admitted to police "she was driving at the time of the crash," the complaint says. Anderson stated "she turned and that a motorcycle hit her front bumper. The motorcycle was traveling northbound on 16th Street" -- and "she did not see the motorcycle when she made the left hand turn." 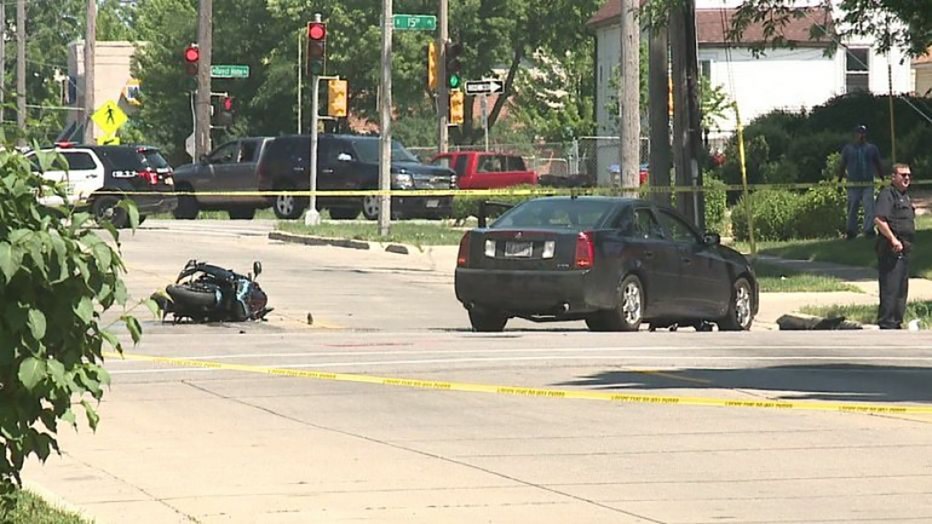 A review of Wisconsin Department of Transportation records indicated at the time of the crash, Anderson's driving privilege was suspended.

Anderson is due in court on March 26.

An Illinois man is expected to face charges in Racine County after speeding on I-94, leading deputies on a high-speed pursuit, and eventually being apprehended by a K-9 officer.

The Milwaukee Health Department says 34 doses of Moderna COVID-19 vaccine expired before they could be used on Monday, March 1.

In the first two months of 2021, the Red Cross of Wisconsin has assisted more than 1,000 people displaced by fires.