Milwaukee woman carjacked, shares her story: 'I was in fight mode'

A woman was carjacked on Milwaukee's east side moments after pulling out of her garage. It all happened in just a matter of seconds.

MILWAUKEE - A woman was carjacked on Milwaukee's east side moments after pulling out of her garage. It all happened in just a matter of seconds.

Melinda Randa never thought her morning routine would put her face-to-face with danger.

"I pull my car out," Randa said. "I walk here, open this, hit the button to close, and I come back out and there he is."

Moments after pulling out of her garage near Edgewood and Hackett around 9:15 a.m. on Monday, March 7, a child ran up and hopped into her car. Randa opened the passenger door, started yelling at the kid, and grabbed her purse. 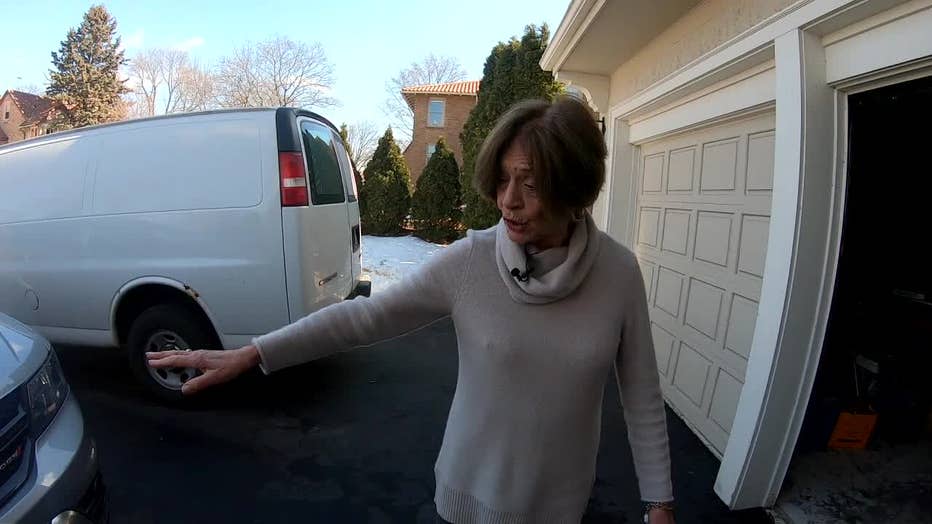 "While it was happening, I was in fight mode," Randa said.

Already this year, the Milwaukee Police Department has investigated more than 1,600 car thefts.

"These aren’t victimless crimes. You are a victim. He affected how comfortable I feel now in my house and my neighborhood," Randa said. 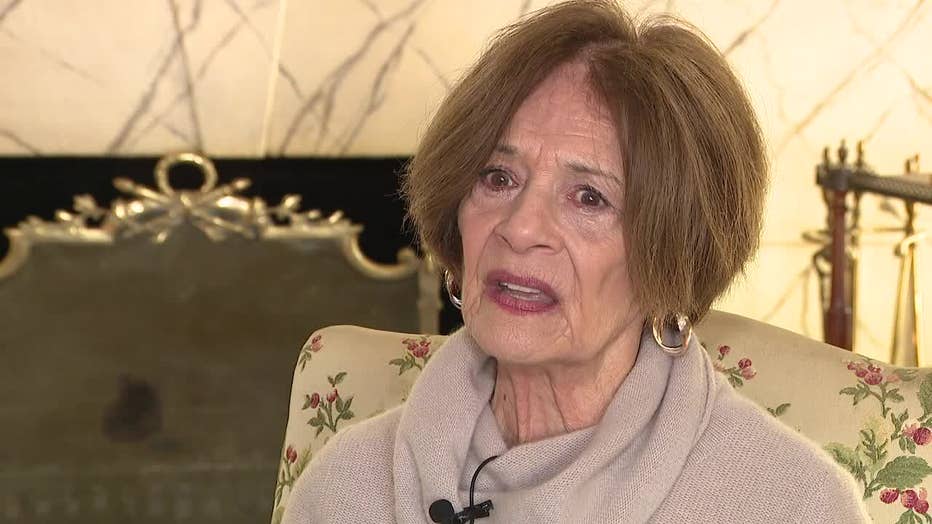 Randa's car was discovered early Friday on Milwaukee's north side – with windows tinted and some damage.

"I'm not sure I want that car. I actually think it would be traumatizing to take that car back," Randa said. 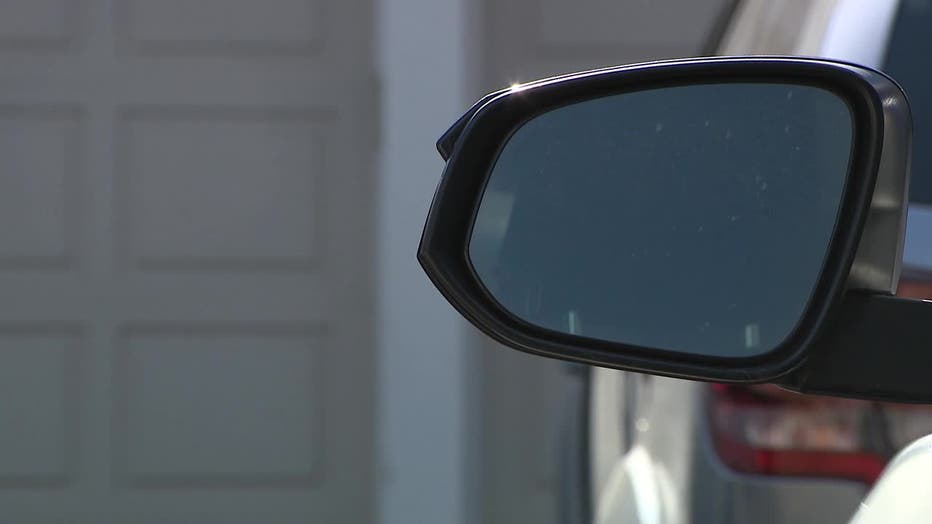 "Something far worse can happen than what happened to me," Randa said.

Milwaukee police are still looking for the person who stole the car. If you have information that could help in this investigation, you are urged to call MPD.