A Milwaukee woman is upset after being stranded on an Amtrak train near Lynchburg, Virginia for more than 30 hours amid East Coast storms.

MILWAUKEE - A Milwaukee woman said she is upset after being stranded on an Amtrak train for more than 30 hours.

LaVita Booker said what started as a nice trip to visit friends for New Year's Eve ended as the worst experience of her life – one she will never forget.

Booker said the East Coast storm impacted travel and, while riding on the train, the conductor announced there were trees blocking the tracks. She said she and at least 200 other passengers were stuck for at least 30 hours outside of Lynchburg, Virginia.

"People were crying. People were really upset because just imagine hours and hours without water, without food. I mean that's...that's like never unheard of," Booker said. 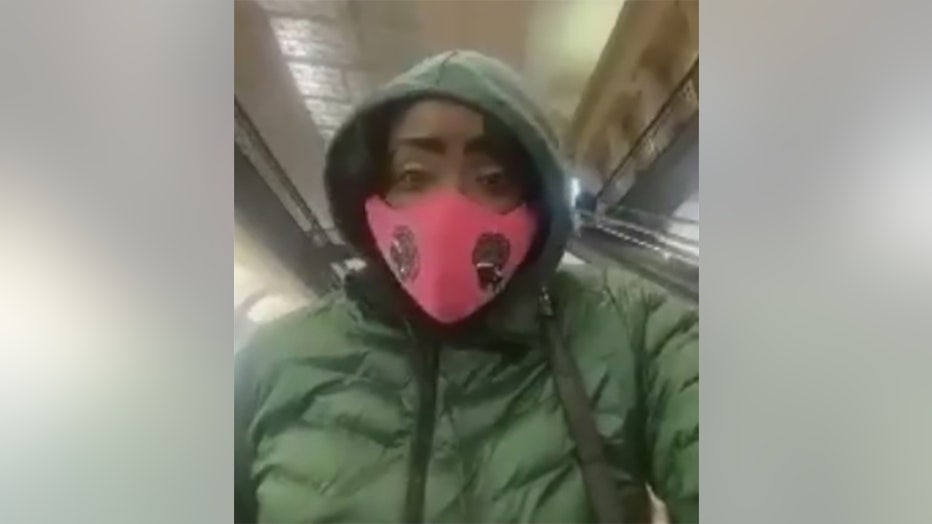 Booker said she is disappointed by the lack of communication from Amtrak, and she thinks there was a lack of planning ahead of the storm.

"They knew a storm was coming. They could’ve canceled and said ‘postponed due to storm’ and then when it happened," said Booker. "They should’ve had an action plan to, you know, how to get 250 people some food or evacuate them. They didn’t have no type of action plan."

Amtrak tweeted Wednesday saying, in part, it will waive additional charges for customers looking to change their reservation during the modified schedule and asked customers to call a 1-800-USA-RAIL.

"Amtrak Train 20 arrived in New York early this morning. The train departed New Orleans on January 2 and stopped north of Lynchburg, Va., due to ongoing weather conditions. Service was disrupted due to trees down on the track. We were able to safely shelter the customers in place during this significant weather event, along with providing external food sources. This train is the Amtrak Crescent and travels from New Orleans to New York."

As for Booker, the Milwaukee native is scheduled to return home Thursday morning. She said after her experience, she has no future plans to travel Amtrak.

We Energies is sharing simple steps for customers to keep safe and warm with single-digit temperatures arriving soon.

The Milwaukee County Transit System announced that it will temporarily suspend some Freeway Flyer routes due to a shortage of bus drivers.