A FOX6 investigation found a staffing shortage at Milwaukee Water Works is costing you money. On Wednesday, employees took their concerns to City Hall.

Milwaukee Water Works employees followed through on their plan to take off work and show up to Wednesday morning's Finance and Personnel Committee meeting. They called it an "old-school sit-in." They sat there quietly, but it was clear committee members knew they were there.

"There are a number of employees from the Water Works department that are present," said Alderman Michael Murphy. "That's why I was late. I was taking a call from the water department."

A FOX6 investigation found Water Works employees are frustrated with staffing. There are dozens of open positions as people leave for higher-paying jobs. The department is using more private contractors, which ultimately costs the city more money.

"All these guys here care about their job," said Jeff Smith, Water Works employee. "That’s why we’re here. We took days off to come down here to talk, to hear what’s going on down here because we're fed up." 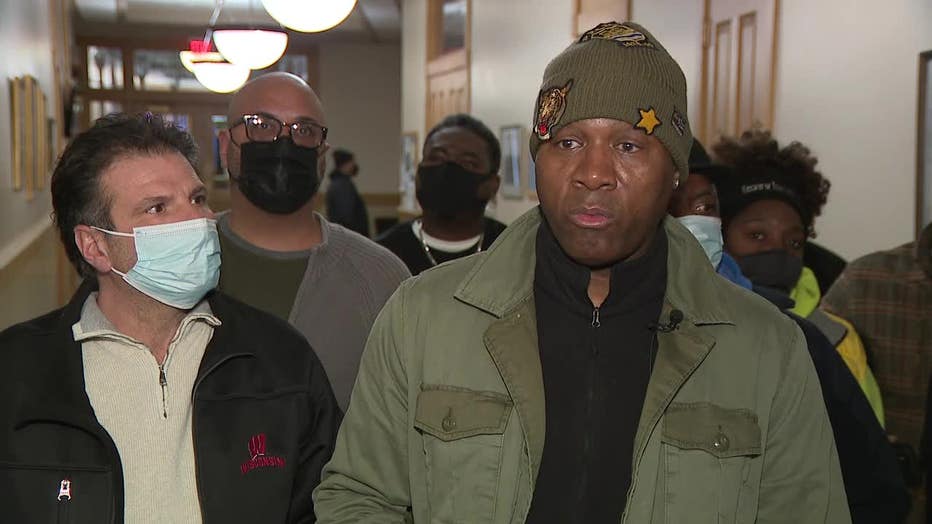 The agenda did not allow time for any of the employees to speak, but their concerns were asked about. 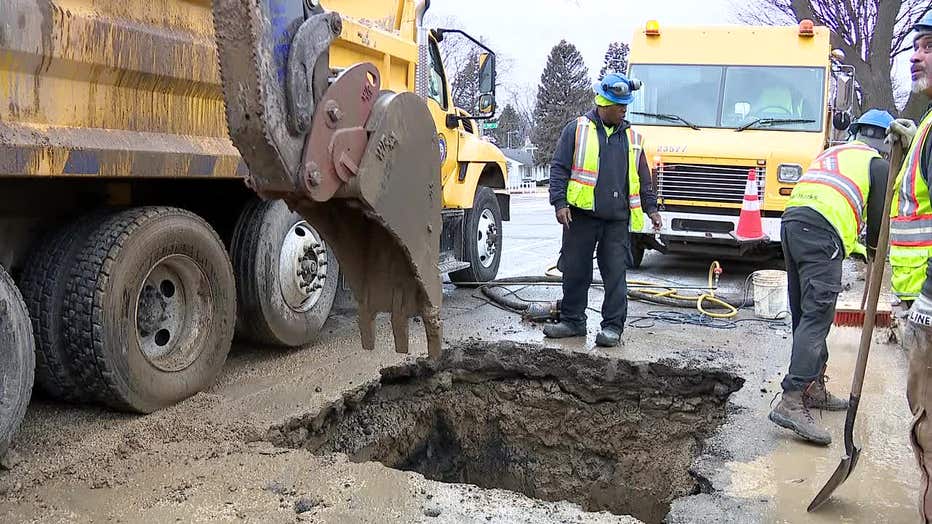 "I think it’s probably too complex to get into detail at this time," said Pauly.

Murphy said this is an issue bigger than the water department.

"I guess misery loves company," said Murphy. "The reality is that it’s throughout city government. The resources are not adequate to be able to retain long-term, established employees of the city of Milwaukee." 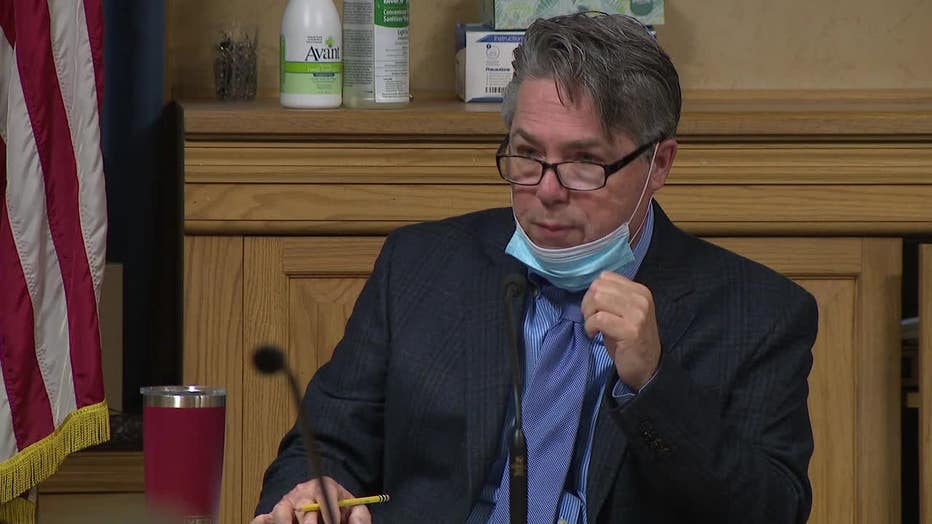 It's a complicated issue, and the Water Works employees here hope to be part of the solution.

"We’re here to solve the problem," said Smith. "We’re not here to cause no problem. We here to make sure everybody knows that we’re in this together."

Alderman Murphy said he plans to put this issue on the next meeting's agenda so that the employees have a chance to speak.

Organized retail thefts are increasing across Wisconsin, and law enforcement and businesses are fed up – working together to stop the crime.