Around a dozen Milwaukee Water Works employees are planning to use their own vacation time Wednesday for what they're calling an "old-school sit-in" to bring attention to an issue that is affecting their wallets and yours.

MILWAUKEE - Around a dozen Milwaukee Water Works employees are planning to use their own vacation time Wednesday, Feb. 23 not to go somewhere warm, but to go to City Hall for the 9 a.m. Finance and Personnel Committee meeting. The employees are calling it an "old-school sit-in" to bring attention to an issue that is affecting their wallets and yours.

"I love Milwaukee. I’ve been here my whole life," said Smith. "We care so much about this water. We come out rain, sleet or snow. We don’t have an off day."

Smith says like a pipe during a freeze—the department is about to burst. 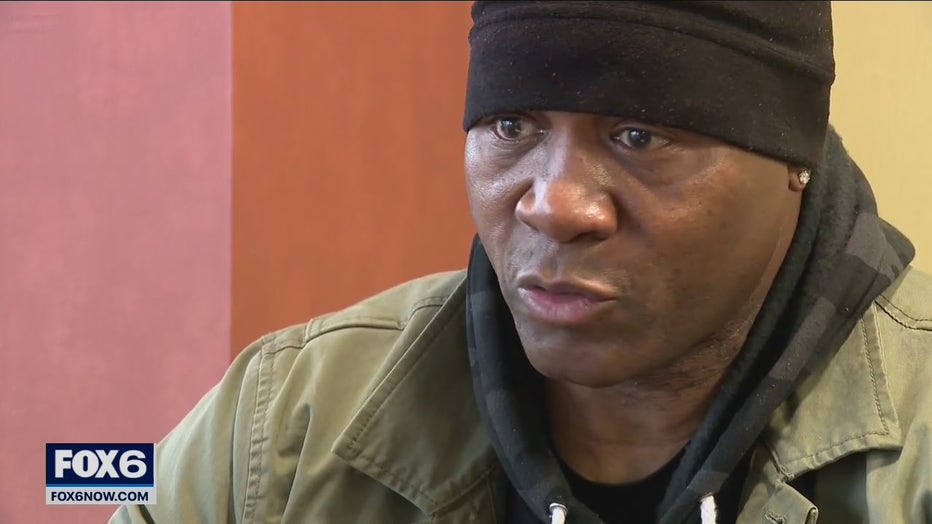 "People are just frustrated, and they don’t know where to turn," said Smith.

Smith was the only employee willing to talk on camera. FOX6 spoke with several other former and current employees who wanted to remain anonymous. All told a similar story of frustration with being overworked and underpaid.

A spokesperson for the Water Works department says there are currently 74 open positions, including 22 in distribution, the people in the field.

Smith says while a few left due to retirement, for most it came down to money.

One former employee says he recently left to take a similar position at a different company for $10 more an hour.

"They’re like, ‘We’re overworked. Why would we stay here when we get paid somewhere else more?’" said Smith

The department’s staffing issues are now having an impact on the work. 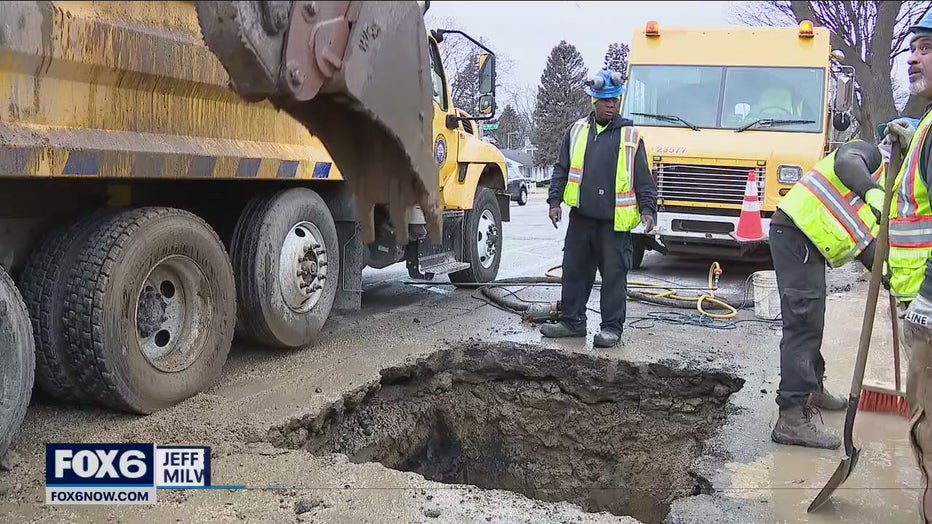 "To me, it’s abuse of our tax dollars. Like, pay the guys at home. Take care of home first," said Smith.

A sample of invoices the department gave FOX6 shows your tax dollars pay private contractors between $2,600 and $5,500 in labor to fix a water main break. An employee gave FOX6 an internal document showing an estimate for almost $2,300 for in-house employees to do the same work. 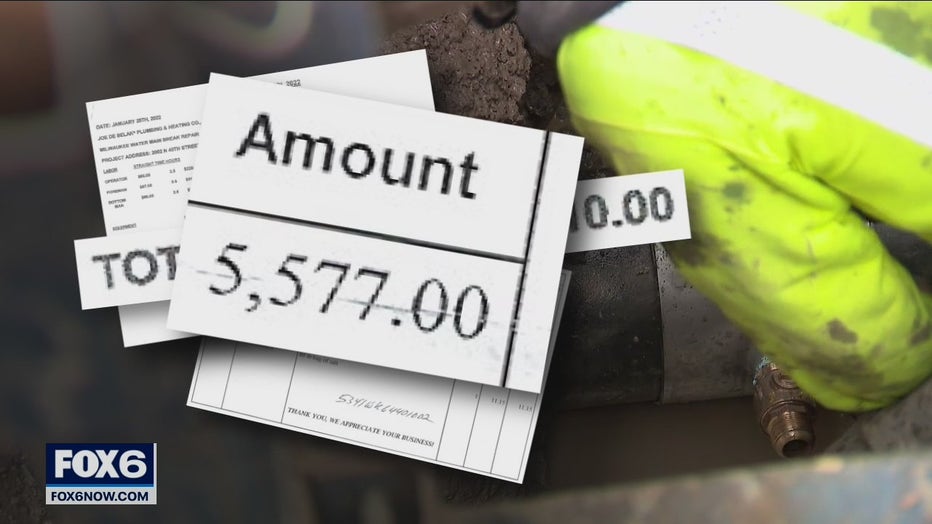 Smith says the money this is costing the taxpayers is worth leading the push for change.

"I care, and if it costs to lose my job to do a worthy cause for everybody, I will do that," says Smith.

The Water Works department said no one was available for an on-camera interview. 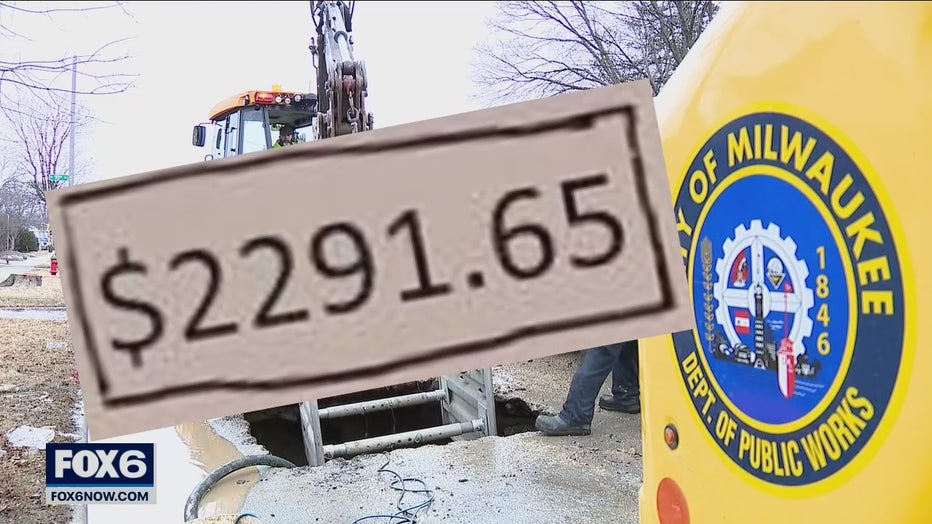 "Like countless employers across every sector of the economy, Milwaukee Water Works and the City of Milwaukee are facing unprecedented challenges hiring workers in the current market.

"Jobs in the water sector are essential to daily life, they are a critical part of our economy, and they are the jobs of the future. Milwaukee Water Works is committed to recruiting and retaining employees in order to ensure continuous operations while recognizing the unique fiscal challenges facing the City of Milwaukee.

"Despite the constraints of an extremely challenging structural deficit, all City employees received a 2% wage increase in January. The Water Works division is aware of the need for a market study of pay rates for a number of positions within the utility, and the Distribution Section field staff positions are one of the highest priorities. The Water Works is a division of the Department of Public Works, and any modification of pay rates must be enacted uniformly across equivalent DPW positions.

"Milwaukee Water Works is leading a collaborative effort with water sector employers in the greater Milwaukee area to promote careers in water and stay ahead of the curve when it comes to workforce development. This work includes doing more to recruit talented young professionals, creating career pathways and clear opportunities for advancement, and involving employees directly in the review and modification of policies and procedures."

The Brookfield Police Department investigated a complaint at the Elite Sports Club alleging someone had been recording the inside the women's locker room.