MILWAUKEE - An area infiltrated by outsiders, one Water Street bar owner says the entertainment district has become filled with underage drinking and partying in the streets.

The owner of Duke's On Water and Scooter's Pub said she is confident police and city leaders will figure it out as bars work to keep customers and staff safe.

Andrea Shafton knows a thing or two about Water Street. She's been a bar owner there for the past four decades.

"I’ve been here for 40 years for a reason," said Shafton. "We’ve had problems here and there, but it’s never been large."

Lately, one problem has caught the city's attention.

"The problem is outside the doors, not inside the bars," Shafton said. 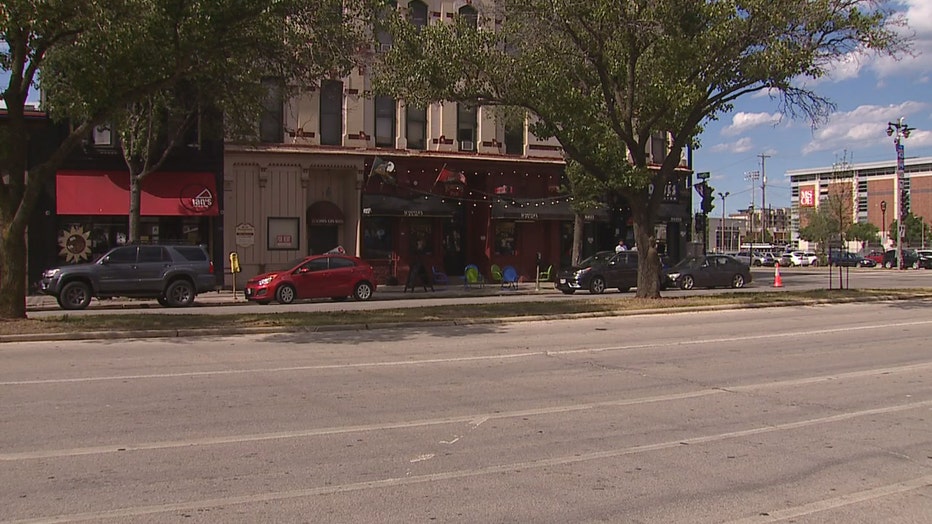 Duke's On Water and Scooter's Pub

Shafton said the problems are not with the 21-and-up crowd, who pack her bars, but the kids loitering around them.

"This area has become an area that has been infiltrated by a lot of young people, not of age, bringing in their own music, their own alcohol and making it the party street," said Shafton.

The area has seen massive crowds, reckless driving – and two shootings. Because of it, signs have popped up on the street, warning against criminal activity. Bars have upped their own security, too, with metal detectors and strict dress codes.

"I’ve been doing everything I possibly can to implement safety procedures to keep the bar staff and the customers as safe as possible while still allowing them to enjoy themselves," said Jeremy Charusch, security manager. 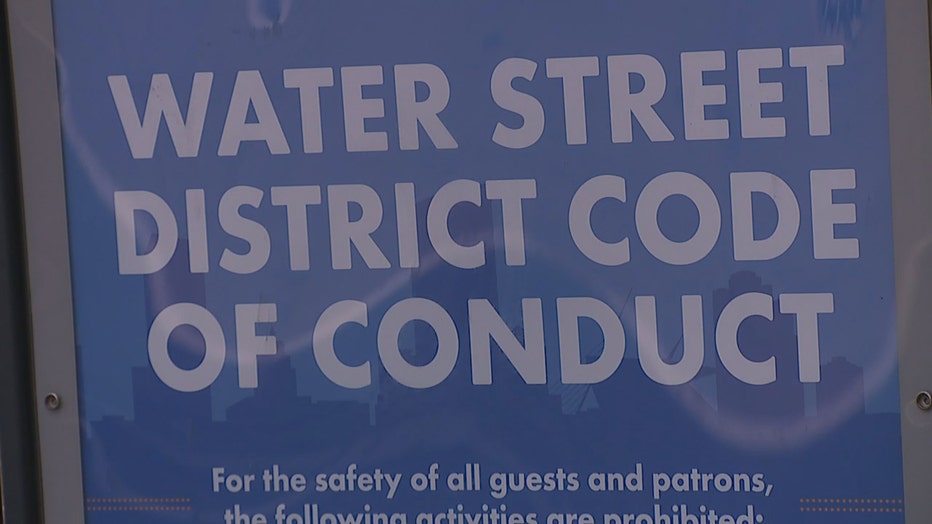 Duke's and Scooter's have worked closely with Milwaukee police, Shafton confident the issues will be resolved.

She wants her customers to keep returning, despite everything that's happening.

"I really think in a very short period of time, we’re going to have our street back.  I’m not worried about it," Shafton said. 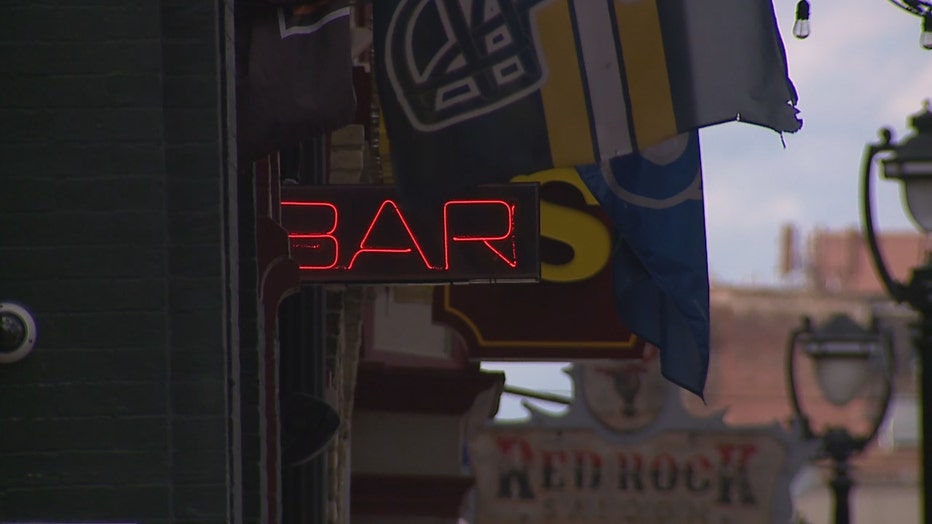 FOX6 News is told a lot of activity has been concentrated to a parking lot owned by the Milwaukee School of Engineering (MSOE). The school said it is also working closely with city leaders and MPD to get the area safe and secure again.

Like many area businesses, we are concerned by the recent outbreak of crime on Water Street. The Water Street Entertainment District and the East Town neighborhood have long provided a fun, welcoming and safe environment for Milwaukeeans and visitors alike to gather. MSOE does own the parking lot at Water and Juneau. We are in ongoing discussions and working closely with the Milwaukee Police Department, elected officials, area businesses and organizations to discuss concerns around these criminal activities and develop strategies to ensure a return to a safe and secure downtown.