The Milwaukee Police Department is clearing out the parking lot of a Walmart near 103rd and Silver Spring after a shots fired report on Wednesday.

MILWAUKEE - Bullets fly at a Walmart in Milwaukee's north side on Wednesday afternoon, June 23.

Milwaukee police responded to the area near 103rd and Silver Spring around 12:30 p.m.

Officials say the victim exchanged gunfire with the suspect and was subsequently struck. The victim, a 23-year-old Milwaukee man, sustained non-life-threatening injuries. He was taken to a hospital for treatment. 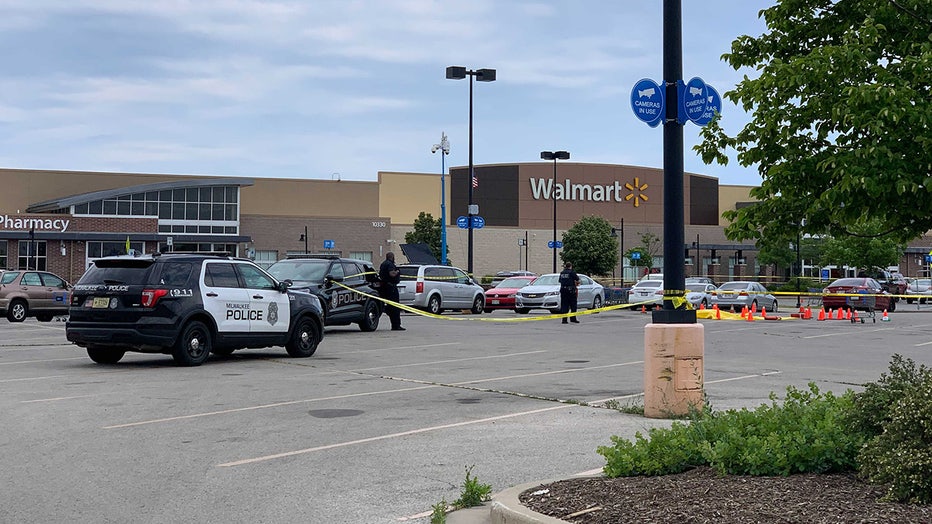 Milwaukee police say the shooting is the result of an argument. They are seeking an unknown suspect.

William Gladney said store leaders sounded an alarm – and then asked everyone to leave when police gave the all-clear.

Gladney said in the panic, one woman he was near dropped her purse – and had to go back inside later to find it.

"They hit my headlight. They hit another vehicle sitting right next to mine," Gladney said.

There were as many as 25 evidence markers on the pavement. The fire department came later – and cleaned up blood left on the parking lot. 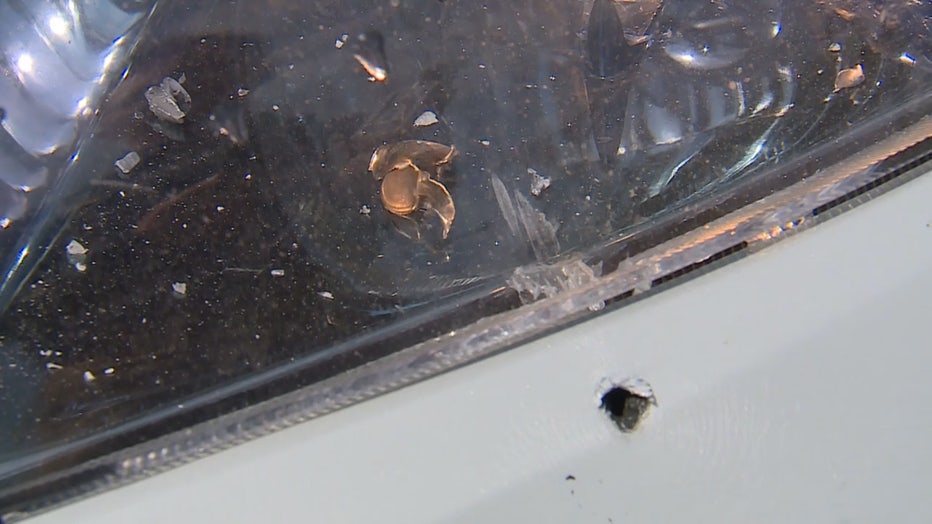 It is unclear when Walmart will reopen.

The parking lot is filled with security cameras. A Walmart spokesman tells FOX6 News the store is assisting with the investigation.