Milwaukee transgender women killed among 29 this year in US

MILWAUKEE - Two Black Milwaukee transgender women have been killed in 2022. Their deaths have prompted transgender advocates to share their thoughts.

Brazil Johnson, 28, was shot and killed near Teutonia and Garfield June 15.

As of Thursday, Sept. 8, Milwaukee police had not arrested their killers. 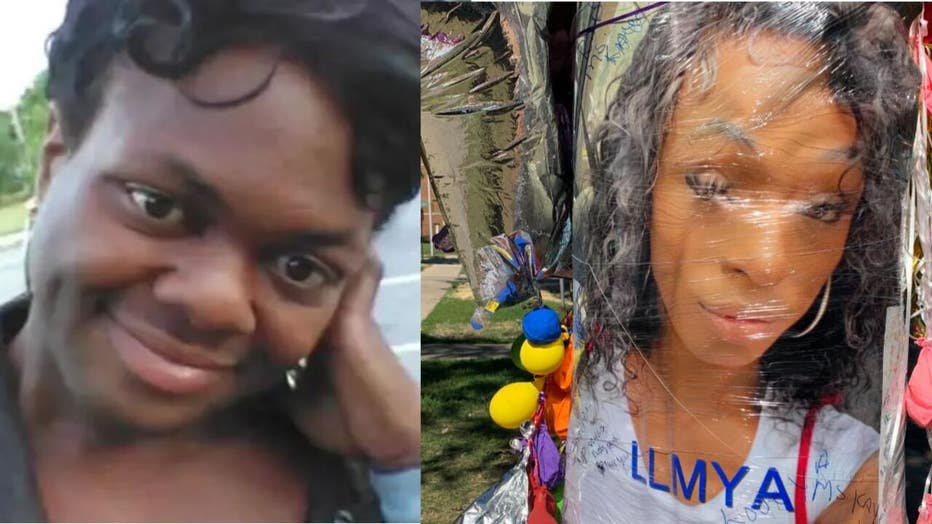 Johnson's mother told FOX6 she believes her daughter was killed because she was a transgender woman. Milwaukee Crime Stoppers’ website shows a $28,000 reward to find Johnson’s killer.

At the end of June, police said they have no leads to go on and that it’s not known if how Johnson identified played a role in the motive for her slaying.

Police linked Clayton Hubbird, 31, to the death of Allen. A warrant was issued for his arrest Sept. 6. 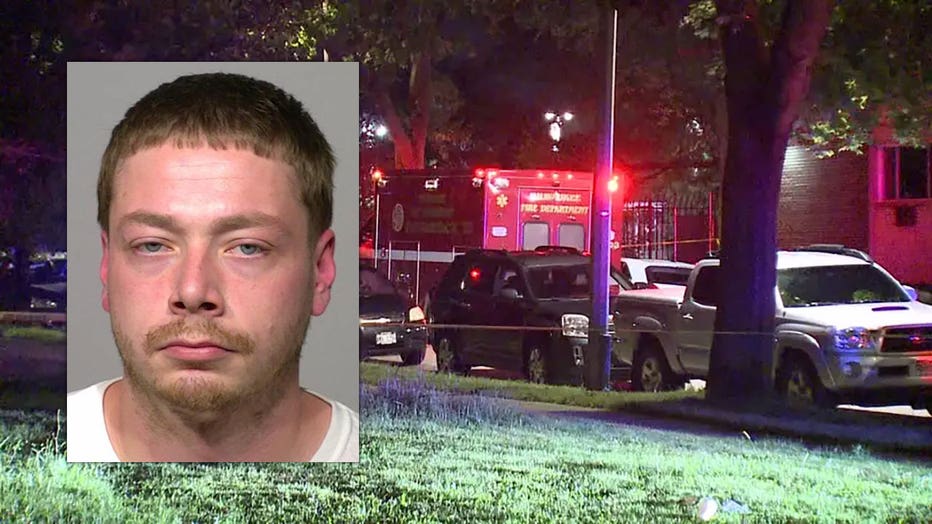 On Aug. 29, according to prosecutors, Hubbird went into a gas station off 19th and National. Surveillance video shows Hubbird and Allen had a brief conversation inside before Hubbird got back into his Chevy Tahoe. Eventually, according to police, Allen hopped into the passenger's seat. Things took a turn when Hubbird and Allen reached her apartment near 26th and Wells.

A witness told police he saw a black SUV and two people arguing, heard a gunshot and Allen screamed, "I'm shot." Allen called 911. Police say before Allen died, she told an officer she met the man who shot her at a gas station, and he drove a Chevy Tahoe. A criminal complaint says security video from the gas station, a witness and police checking the Tahoe's license plate linked Hubbird to the crime.

The two deaths prompted Milwaukee advocates against the death and mistreatment of trans women to share their thoughts. Ananna Sellers is with a group called The Black Rose Initiative, described as a coalition of Black trans leaders in Wisconsin with a goal of cultivating community.

"I remember seeing her, and I was just like, amazed by her, her beauty and the way that she carried herself," said Sellers. "I really did have a soft spot in my heart for Mya."

Despite being heartbroken over what happened, Sellers said the fact that someone has been charged brings some comfort.

"Just knowing who the person is puts me at ease a little bit more," said Sellers.

Sellers said when trans women are killed, being trans has to be taken into consideration.

"Whenever something happens to a girl like us, it’s always got something to do with that to some capacity," said Sellers. 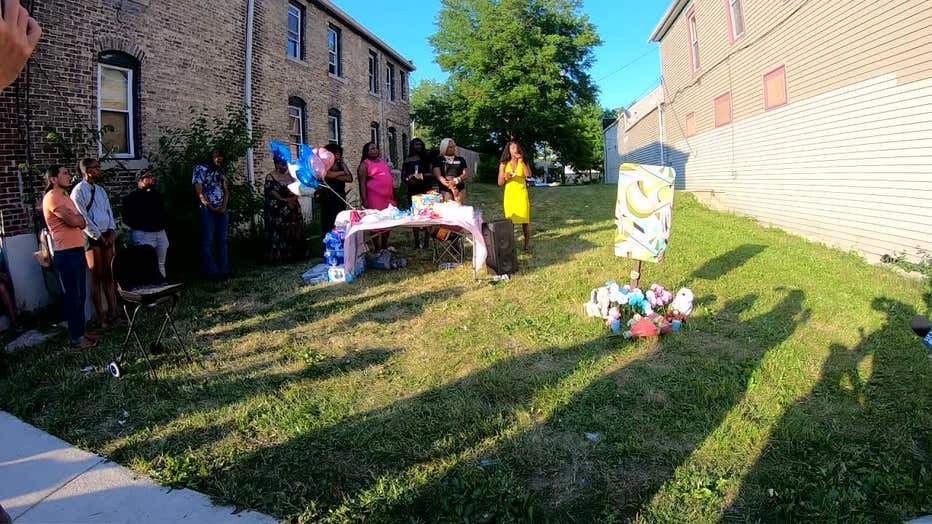 Sellers said things could be better in Milwaukee when it comes to accepting and allowing trans women and people to be accepted for who they are.

"I think that, you know, it needs to become more of a multicultural type of space where it’s, it welcomes the identity of Black trans people and, you know, the way that we show up and who we are," said Sellers. "We want to be ourselves, you know, and I think that the more that we keep continuously allowing folks like me to be in spaces and to create our own spaces, then the better things will become." 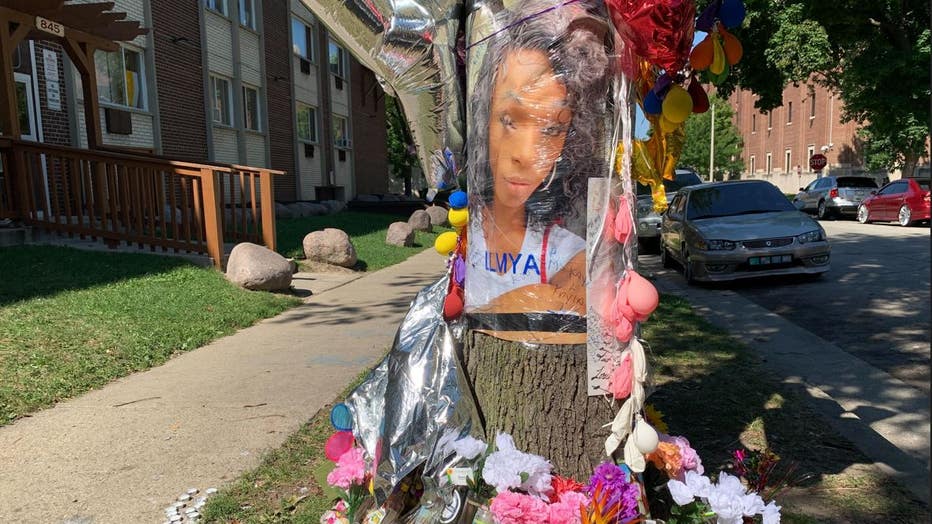 Allen’s friends have described her as full of laughter and joy.

"I’m really heartbroken about what happened to her," said Sellers.

Her funeral was scheduled for Monday, Sept. 12, just eight days before what would’ve been her 36th birthday.