An Easter Sunday shooting killed Teonna Covington, 17, of Milwaukee, who left behind a newborn baby and a grieving family. Deandre Johnson, 26, is charged in the case.

MILWAUKEE - An Easter Sunday shooting killed Teonna Covington, 17, of Milwaukee, who left behind a newborn baby and a grieving family. Deandre Johnson, 26, is charged in the case.

The victim's family said this is part of a bigger problem.

Covington was riding around with a friend that night. Her mother, Toni Ivy, said she wishes she’d told her to stay home but wanted to let her daughter "spread her wings." Covington was shot near 29th and Courtland, where a growing memorial honors her life.

Ivy said she's at a loss for words about the senseless violence she’s experienced and continues to see in the city. 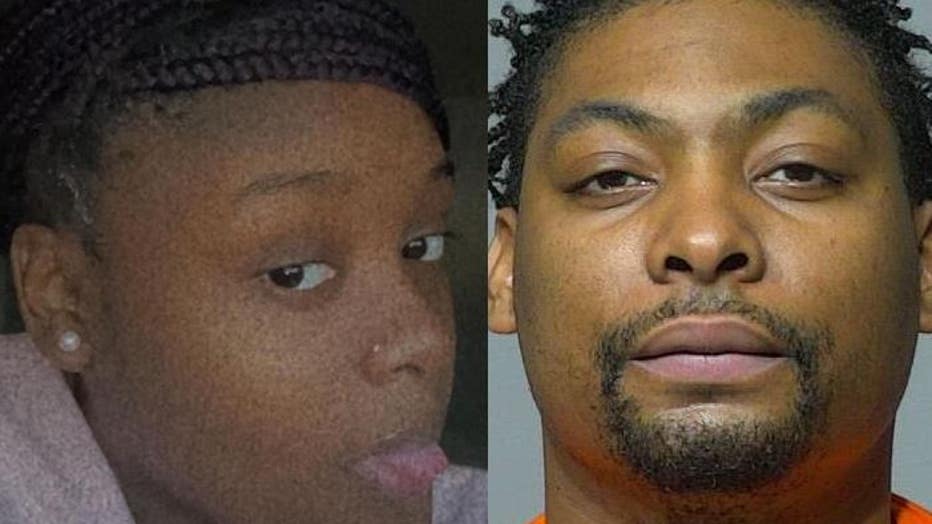 Ivy doesn't remember much from her daughter's burial. The grave is still settling, with a little marking where the 17-year-old is buried.

"It hurt so bad now that I’m actually standing here because I didn’t want no part of this," said Ivy. "How dare him take her. I’m so angry. I can’t even explain the anger that I got, and it’s not right to want anybody to die but I don’t care what anybody says. Nobody can feel for me. I won’t be happy until I know he’s like this."

"I find you to be an incredible bail risk," said Grace Flynn, court commissioner. "Both open cases involved violence. This is violent." 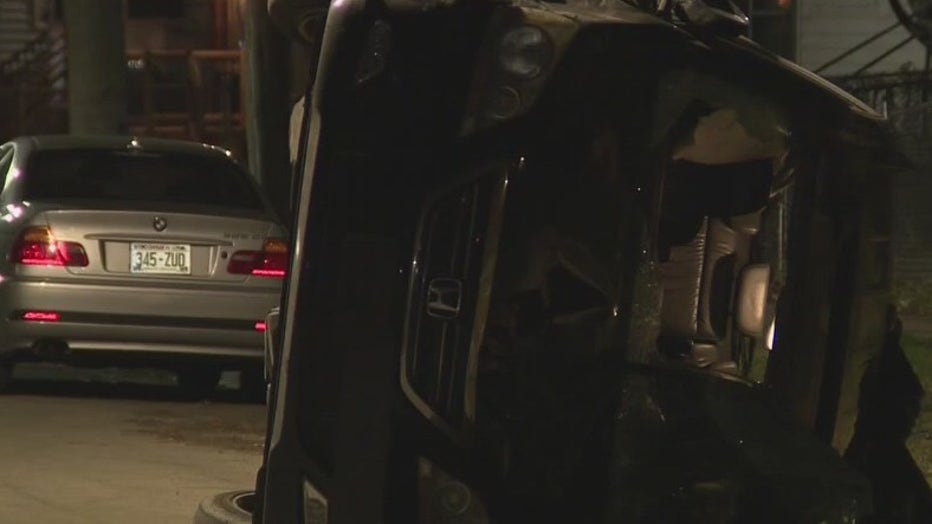 The car Covington was in hit an SUV and according to police, Johnson, the driver, then began shooting. Police found 25 shell casings.

At the time, Johnson was out on a different bond for felony firearm possession.

Ten days after Covington's death, police said he led them on a chase. They arrested him days later. 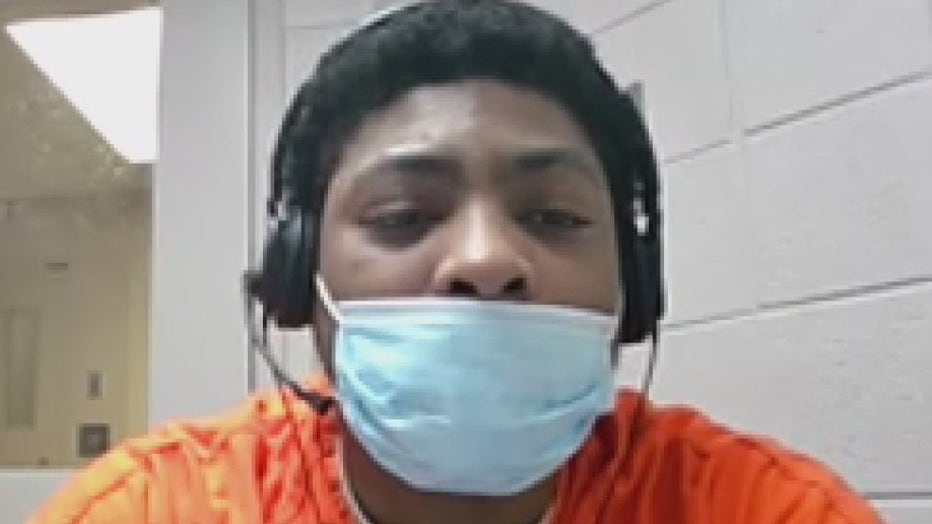 It's not just Covington's death that weighs on her. She sees other Milwaukee families grieving their own losses.

"They just out here killing like it’s a sport," said Ivy.

Ivy's new purpose is making Milwaukee a better place for the son her daughter barely got to know. 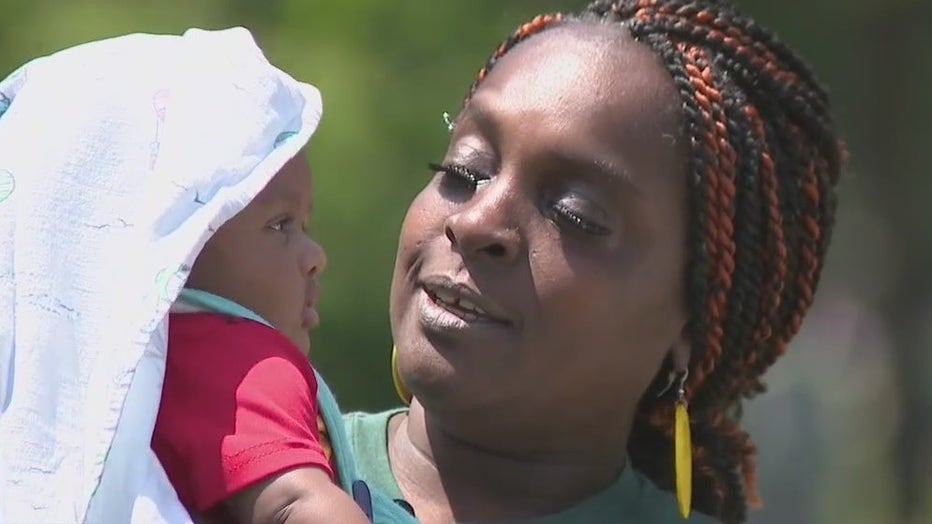