HOUSTON - A Milwaukee teen who moved to Texas in 2020 to escape the violence was shot and killed in Houston after police say he confronted an armed man who took hostages in a convenience store. Andrell Whitelow's family wants to bring the boy home to Milwaukee.

Whitelow and his mother moved to Texas in August 2020. His grandmother and aunt told FOX6 News while Whitelow may have saved others' lives Monday night, Sept. 27, he didn't deserve to be taken by the same violence his mother wanted him to escape.

A vigil was held in Houston Tuesday night to remember Whitelow, 17. 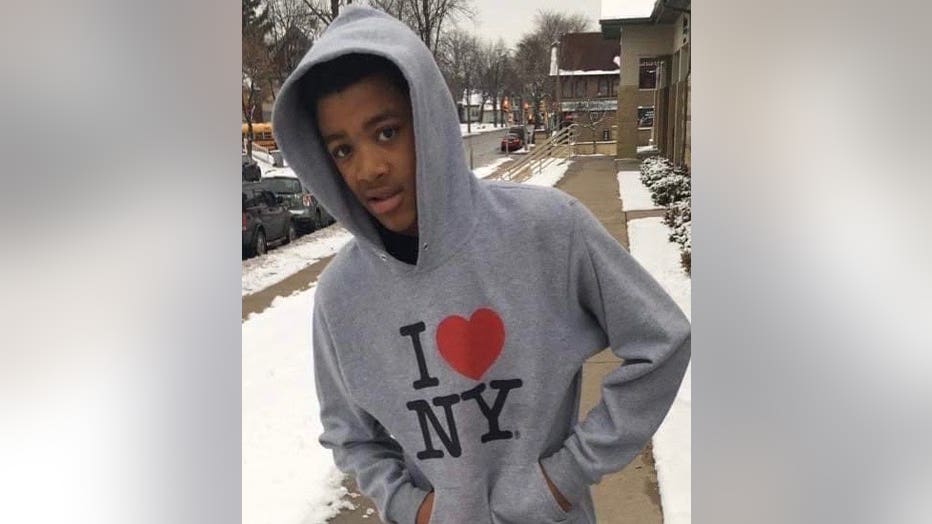 "I left Wisconsin because where I'm from, Milwaukee is very bad," said Ladrea Lamon, Whitelow's mother.

It was shortly before 10 p.m. Monday when Houston police say Al Vernon Brown, 47, walked into a convenience store in Houston's Sunnyside neighborhood. 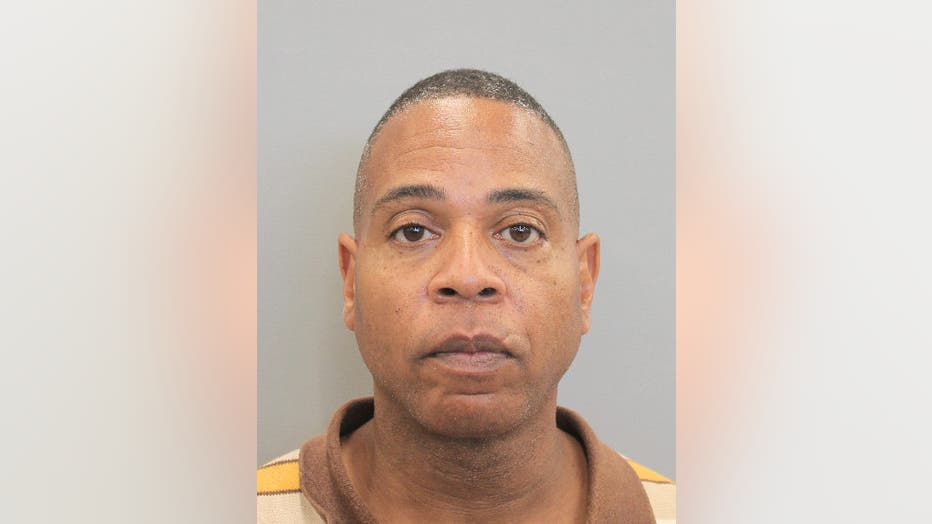 The man ordered the door locked and five customers and three employees to the ground, threatening to shoot anyone who left. Police say several people outside saw what was happening, and that's when Whitelow entered with a pistol of his own, demanding Brown release the hostages.

"That resulted in the victim being shot," said Lt. Bruce.

"He still didn’t deserve that, though," said Phylicia Wright, Whitelow's aunt. "He shouldn’t been trying to go save nobody else."

Whitelow's aunt and grandmother in Milwaukee said Tuesday they're still trying to process the events that have been a whirlwind in less than 24 hours' time, wishing Whitelow hadn't gone in the store but wondering what may have happened if he didn't. 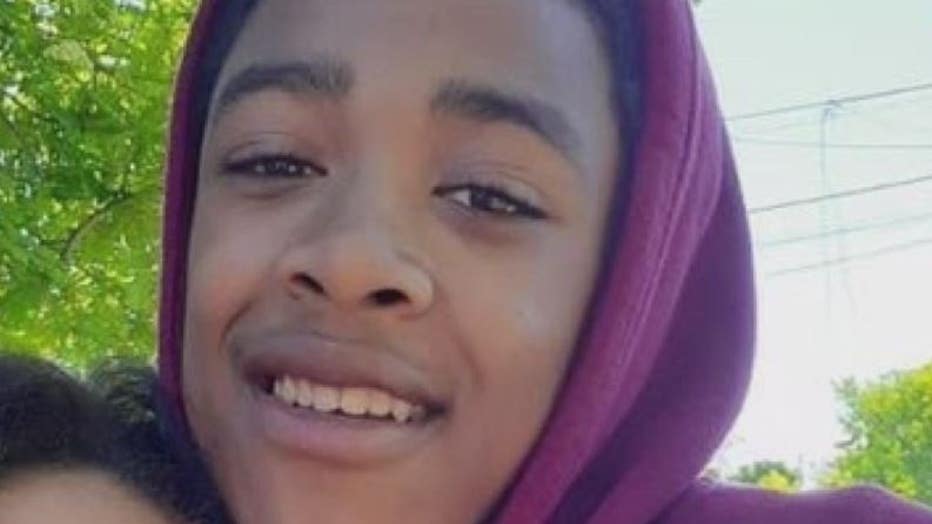 That includes the violence Andrell Whitelow's mother sought to shield him from in Milwaukee, which still found him more than 1,000 miles away.

Andrell Whitelow's family has set up a GoFundMe.com account to try and raise enough money to bring him back home to Wisconsin.

The Milwaukee County Medical Examiner's Office responded to a homicide near 71st and Mill on Tuesday afternoon, Sept. 28.