The family of a 17-year-old shot and killed on Milwaukee's north side one day after his birthday is grieving and looking for help paying for funeral arrangements.

MILWAUKEE - A Milwaukee teen was killed just a day after his 17th birthday, shot and killed near 45th and Hope on June 7.

The victim, Daeshrun Bey, was not a bad kid, his mother says. Now, she is grieving, looking for answers and wants to know who killed her son as she looks for help laying him to rest.

It is hard to imagine losing a child just one day after celebrating another year of his life.

"My only boy. My firstborn. My baby boy," Alicia Bey said. "Y’all took my baby, for what?"

Bey said her 17-year-old son wasn't a "typical teen" – he was quiet, loved music, working out and food.

"He didn’t deserve that, like, he wasn’t out here stealing cars or robbing people or gang banging," said Bey. 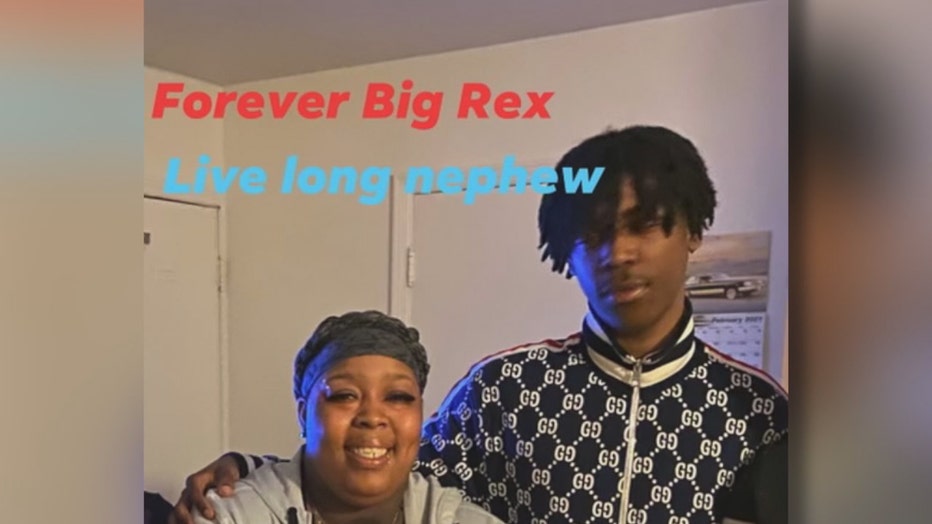 As police look for his shooter, the family is now left looking for ways to pay for his funeral. They've organized a fundraiser and are asking for any donations.

"We just want help from our community," said Deanna Handley, the victim's aunt. "We just need the support to make it through."

More than a week after the shooting, the scene is clear. Children return to a place that claimed the life of another.

"Kids are dying, babies are dying. This is not the only child, and I’m sure it’s not the last," Handley said. 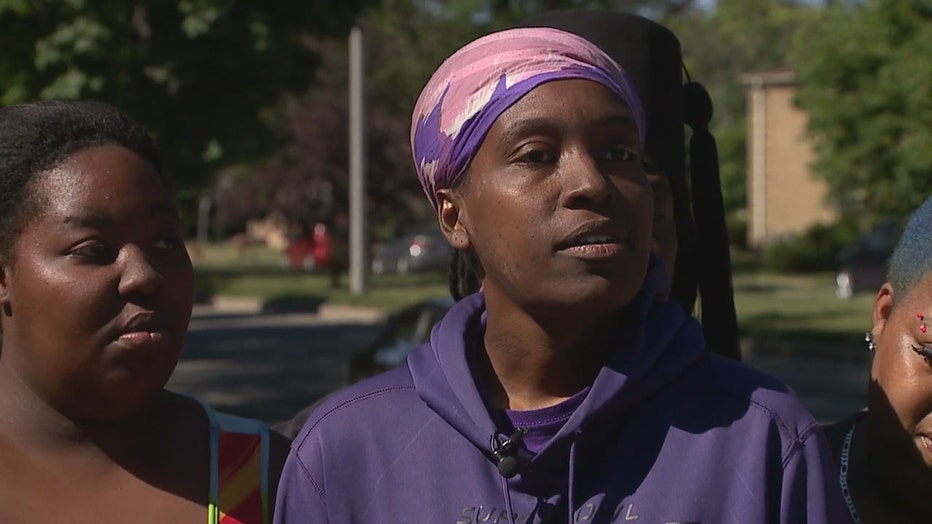 A family in mourning is asking a city to do better.

"You want the city to stop killing and shooting, but you protect the killers and the shooters," said Bey.

There have been no arrests made in the case.

Meanwhile, the family will be selling dinners at Sherman and Ruby on Friday starting at 10 a.m. Donations can also be made directly to the New Pitts Funeral Home.

Man accused of firing shots at officer near 39th and Garfield

A 31-year-old Milwaukee man is charged with first-degree recklessly endangering safety – after allegedly firing shots at an officer.