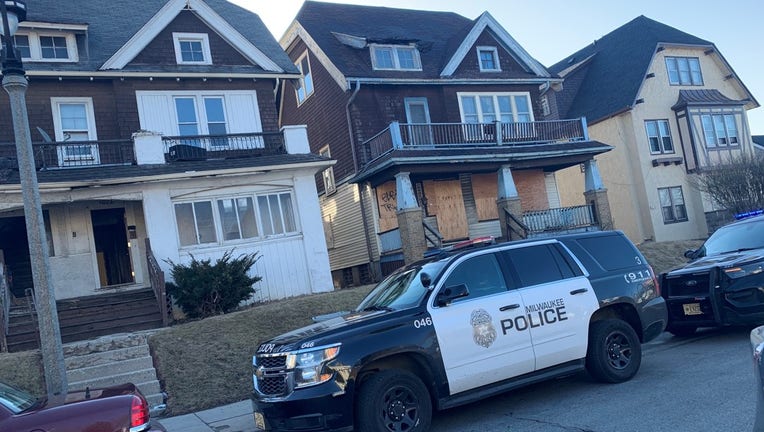 Scene near 35th and Wells

MILWAUKEE - Police are investigating an incident that required the response of tactical teams and negotiators early Sunday morning. It happened near 35th and State around 3 a.m.

According to police, the suspect entered the victim’s residence, refused to come out and threatened to shoot at officers.

A tactical set was established, which warranted the response of the Tactical Enforcement Unit and Crisis Negotiators.

At approximately 8:20 a.m., the suspect surrendered and was taken into custody without further incident.

A 29-year-old Milwaukee man was arrested.