The city of Milwaukee, and the county, has surpassed a terrifying milestone: We are at an all-time high for homicides in a single year. FOX6 spoke with city, and county, leaders about what is causing that number to rise, and how they can stop it.

MILWAUKEE - The city of Milwaukee, and the county, has surpassed a terrifying milestone: We are at an all-time high for homicides in a single year.

FOX6 spoke with city, and county, leaders about what is causing that number to rise, and how they can stop it.

“My reaction is that I’m not surprised, but I’m extremely troubled,” said Carmen Pitre of the Sojourner Family Peace Center 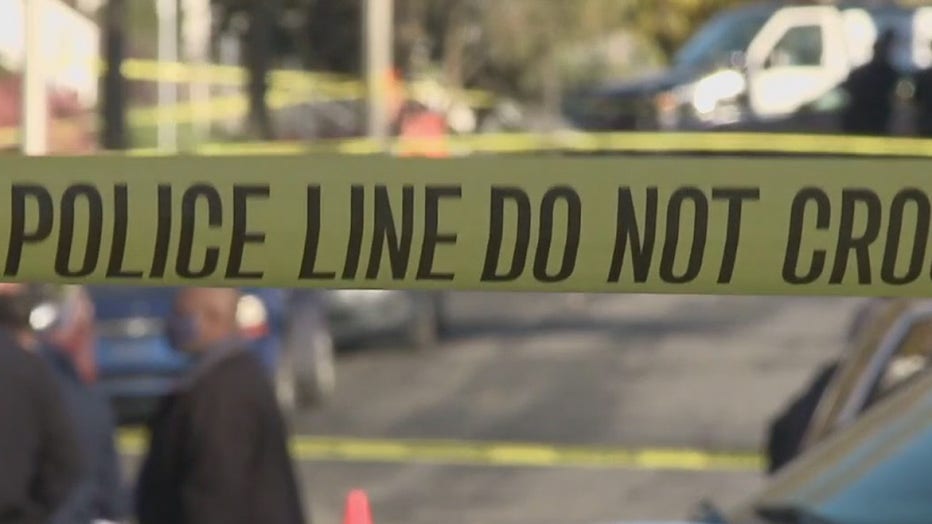 To date, there have been 187 confirmed murders – with five more cases still pending.

“For us, this is beyond a state of emergency. We started noting a rise in homicide in the fall of last year, and COVID has not made anything better,” Pitre said.

According to the Milwaukee County Medical Examiner's Office, the city of Milwaukee’s previous record was in 1991 with 165 homicides.

Leaders at the Sojourner Family Peace Center in Milwaukee say – a significant number of these deaths – are the result of domestic disputes. 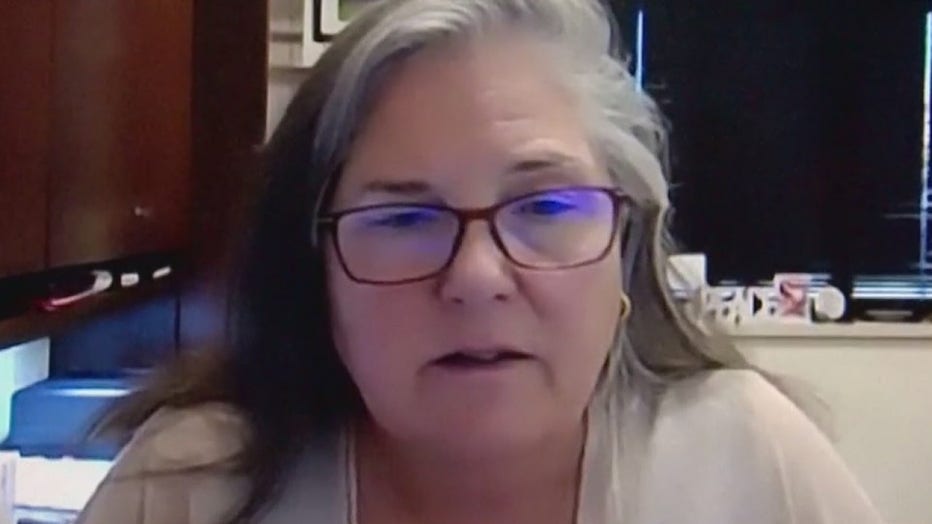 “So just saying you can leave is not the only thing that survivors need to hear. They need to know that it’s not their fault, that we are here to help, that there are resources available,” Pitre said.

Officials with the Office of Violence Prevention point out another concern... 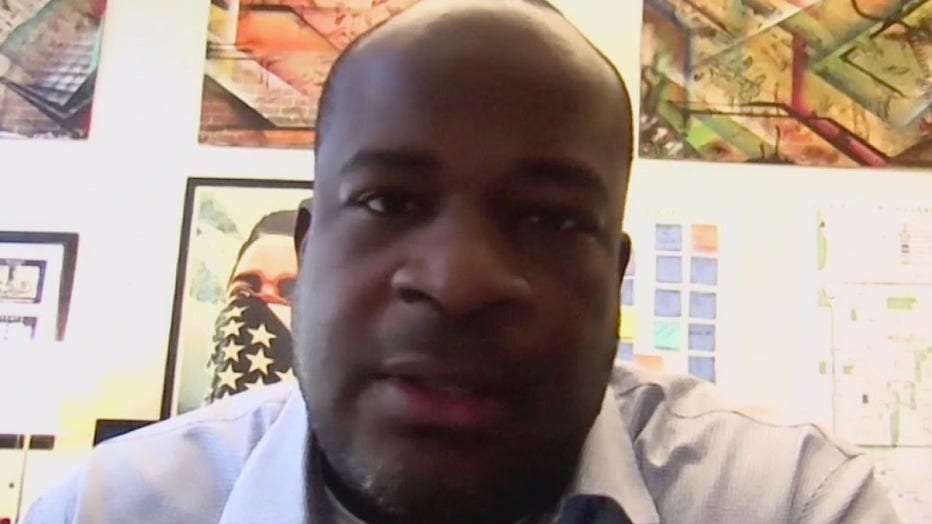 “Another concerning trend is the amount of shootings that involve vehicles. Whether we’re talking road rage incidents, shootings on the freeway, or shootings that just involve people sitting in a parked car,” Reggie Moore of the City of Milwaukee’s Office of Violence Prevention.

City and county officials are quick to point out pandemic stress plays a role in almost every incident. 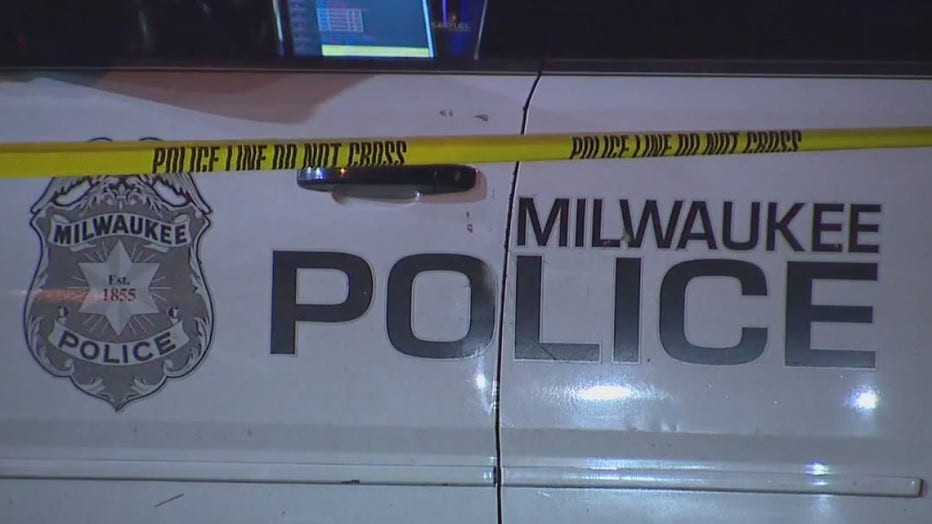 “When we look at food insecurity, housing insecurity, unemployment, all of these things contribute to the conditions that we are seeing in our city,” Moore said.

Officials working to stop the violence say community engagement on every level is important.

City and county officials stress that even during the pandemic, resources for people wanting to leave a violent situation or seek help resolving one are available. CLICK HERE for those resources.

Milwaukee police say four people were shot and wounded in three separate incidents in the city on Monday, Nov. 9.

Medical examiner called to homicide near 36th and Center

The medical examiner has been called to the scene of a homicide at 36th and Center.