A Milwaukee man is charged with attempted first-degree intentional homicide and stalking after he allegedly stabbed his estranged wife.

MILWAUKEE - A Milwaukee man is charged with attempted first-degree intentional homicide and stalking after a Jan. 10 stabbing on the city's south side.

Prosecutors say Jonathan Castanon-Varela, 34, stabbed his estranged wife inside her home. Court records show she'd filed a restraining order against him months before that was in effect at the time.

Police were called to the stabbing near 73rd and Beloit around 3:50 a.m. Officers found the victim holding her abdomen, a "pool of blood" on the floor. According to a criminal complaint, the victim told police that Castanon-Varela, her estranged husband, came into her home and stabbed her with a serrated kitchen knife. He then said "I told you, I told you," according to the victim, before fleeing the scene.

Cameras at the victim's home captured some of the incident. Footage showed Castanon-Varela come in, and the complaint states the victim could be heard repeatedly yelling "stop" and screaming. Castanon-Varela was then seen running out of the home, past the garage and along Hayes Avenue until he was out of sight.

Per the complaint, the victim returned home the day of the stabbing and saw a brown SUV parked in the alley and stopped at her home. The victim said she saw Castanon-Varela get out of the SUV and, scared, tried to get inside her home – but Castanon-Varela "was able to close the distance and was able to yank the door open." 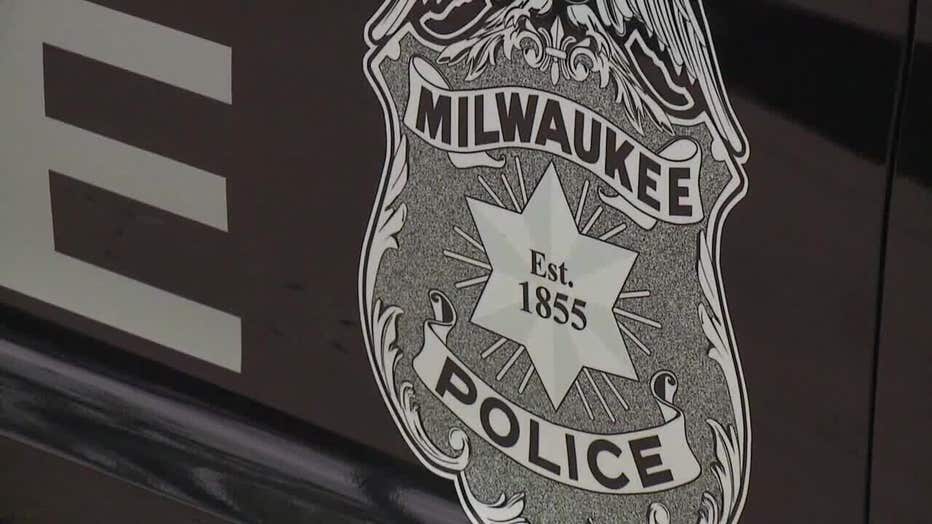 Inside, the victim said Castanon-Varela first hit her with the handle of the knife before stabbing it "four or five times" toward her. She said she did not realize she was stabbed until she felt a "warm sensation" and saw blood "gushing out." The complaint states the victim believed at the time that Castanon-Varela was going to kill her and that she was going to die.

The day after the stabbing, th victim agreed to talk to Castanon-Varela in a call recorded and monitored by police. The complaint states the victim asked Castanon-Varela "why" and, in Spanish, he said: "Why what, why did I do it? I love, I love you, I will see you soon."

Court records indicate the restraining order "shall be effective" until 2032, and specifically ordered that Castanon-Varela not threaten the victim or go near her home, from which the court ordered his removal. He ws also ordered not to have a gun and to surrender any he had to the sheriff's office.

Castanon-Varela made his initial court appearance in the attempted homicide case Tuesday, Jan. 17 – his cash bond set at $150,000. He is due back in court on Jan. 26 for a preliminary hearing.