MILWAUKEE - The Milwaukee Police Department is investigating seven separate shootings that happened Thursday, Sept. 2. One person is dead and six others were injured in the shootings. One suspect was taken into custody.

Around 1:30 a.m., police said an 18-year-old man from Milwaukee arrived at a hospital with non-fatal injuries.

What led to the shooting is under investigation as police seek unknown suspects. 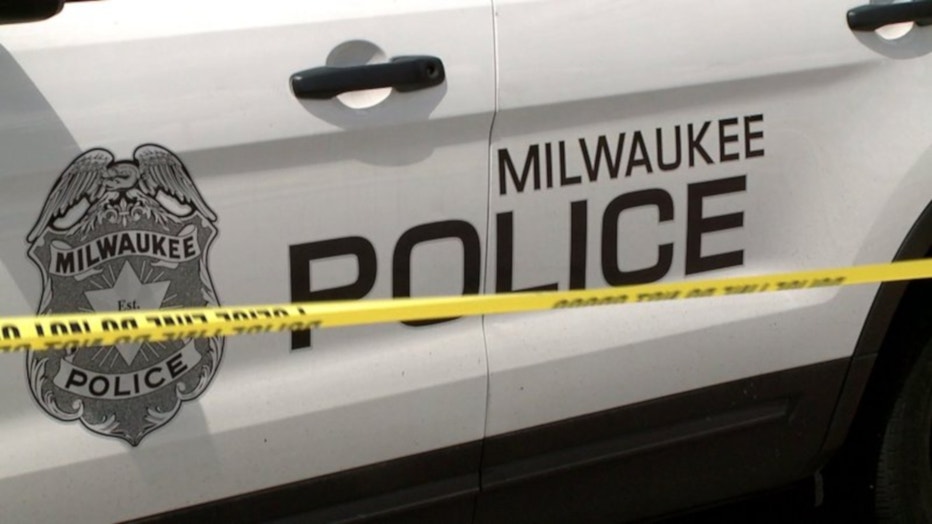 A 41-year-old Milwaukee man was shot and wounded around 2:20 p.m., police said. He was taken to the hospital for treatment.

Police are seeking an unknown suspect.

Police said a 24-year-old Milwaukee man was shot around 5:30 p.m. He was taken to the hospital with non-life-threatening injuries.

The shooting appears to be the result of an argument. One suspect was taken into custody

Around 6:15 p.m., police said a 29-year-old Milwaukee man was shot. His injuries were non-life-threatening and he got himself to the hospital.

What led to the shooting is not yet known and police are looking for unknown suspects.

A 35-year-old Milwaukee man was shot around 7:15 p.m., police said. He was taken to the hospital with a non-life-threatening injury.

Police continue to seek unknown suspects as they investigate what led to the shooting.

Around 9:30 p.m. a 30-35-year-old man sustained life-threatening injuries and was found at that location deceased. The circumstances leading up to the shooting are under investigation.

Milwaukee police continue to seek unknown suspects at this time.

Around 10 p.m., police said a 46-year-old man was shot. He was transported to the hospital with non-life threatening injuries.

The circumstances leading up to the shooting are under investigation.  Milwaukee police continue to seek an unknown suspect at this time.