A 29-year-old Milwaukee man was injured after being struck by gunfire around 1:30 a.m. Sunday. He was taken to the hospital, and he is expected to survive.

Police said shots were fired around 4:15 a.m., causing the victim to crash. The victim suffered injuries that were not life-threatening as a result of the crash. 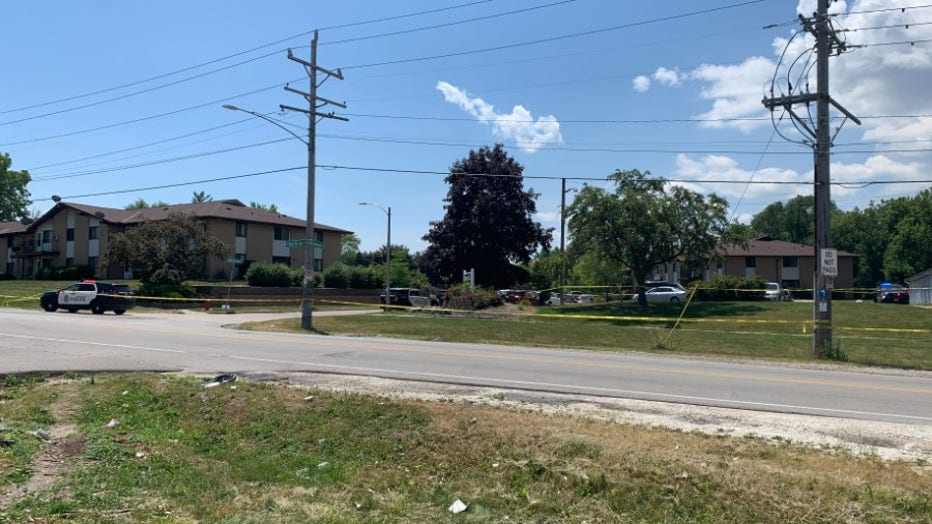 Shortly before noon Sunday, police said a Milwaukee man, 26, was injured in a shooting during a robbery – just a block from the shooting on Mill Road earlier Sunday. The victim was taken to the hospital with life-threatening injuries.

A Milwaukee man, 23, was shot and wounded during a fight Sunday afternoon around 3 p.m. The victim was taken to the hospital for treatment of injuries that were not life-threatening.

A Milwaukee 15-year-old boy was shot around 7:15 p.m. Sunday near 38th and Garfield after police said an argument involving a basketball game led to gunfire.

A Milwaukee woman, 43, who police said was an innocent bystander, was shot Sunday night around 8:15 p.m. near 28th and Clybourn during a fight between two groups of men.

No arrests have been made in connection with these shootings.