A 22-year-old Milwaukee man is in critical condition after being shot around 8:15 p.m. near 22nd and Wright. The circumstances leading up to the shooting are still under investigation.

A 32-year-old Milwaukee man was taken to the hospital after being shot shortly before 9 p.m. near 47th and Hampton. Police are still investigating the circumstances of that shooting.

A 49-year-old Milwaukee man presented himself at a hospital with gunshot injuries. The shooting happened around 9:45 p.m. near 19th and Clarke. Police are investigating.

A 30-year-old Milwaukee man was shot following an argument on Brady Street around 11:45 p.m. Friday. He was taken to the hospital where he is expected to survive. Police are seeking a known suspect in this case. 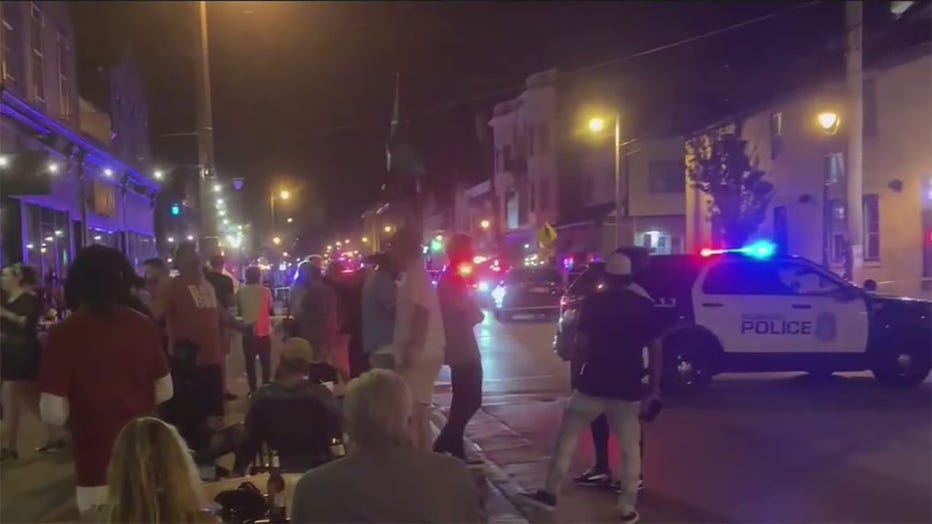 Shooting near Arlington and Brady on July 22