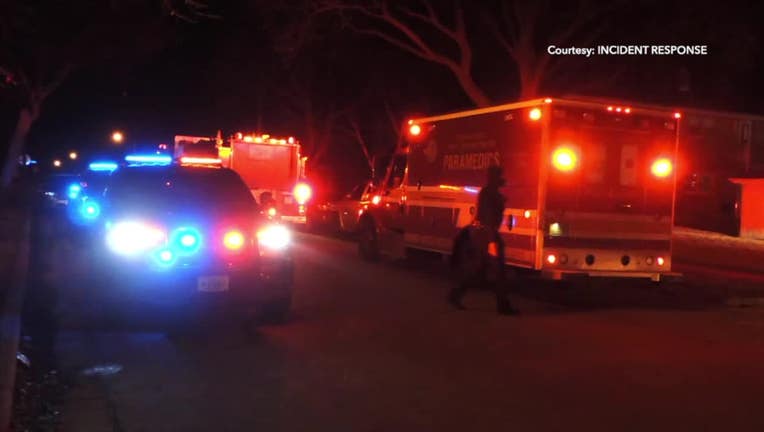 The first shooting happened around 2:30 a.m. near 32nd and Oriole on the city's far north side. 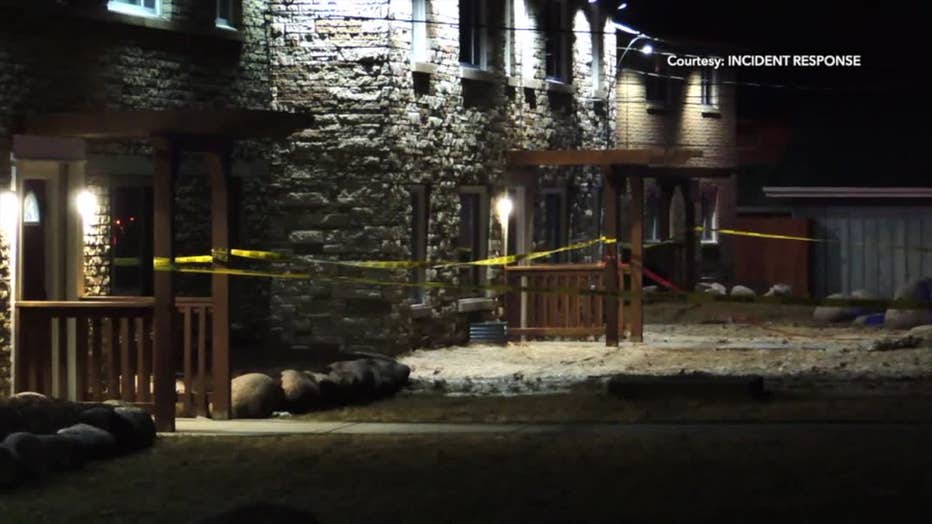 The second shooting happened near Atkinson and Glendale around 4 a.m.

During an argument, the suspect fired several shots, subsequently striking the victim.

The victim, a 27-year-old Milwaukee woman, sustained non-fatal injuries and was taken to the hospital for treatment.

Milwaukee police continue to seek unknown suspects in both cases.

Anyone with any information is asked to contact Milwaukee Police at 414-935-7360 or to remain anonymous, contact Crime Stoppers at 414-224-TIPS or P3 Tips App.

A gun battle and subsequent crash on a Milwaukee street was captured by a doorbell camera.