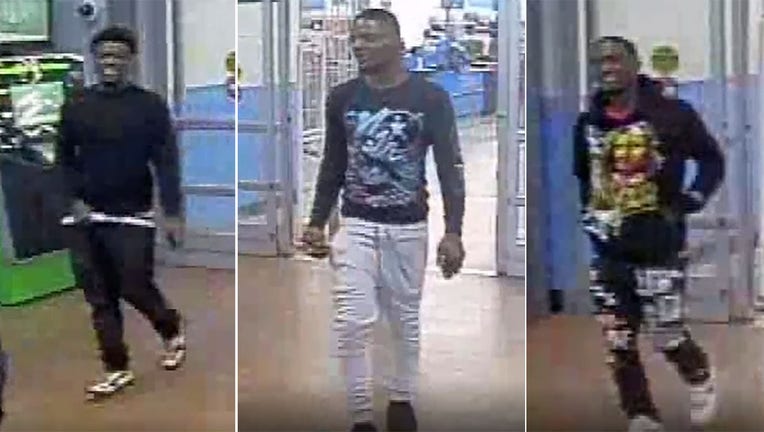 Suspects in shooting near 103rd and Silver Spring

MILWAUKEE - The Milwaukee Police Department is looking for three suspects in a shooting on the northwest side – and has asked for the public's help to identify them.

Police said the suspects – all described as African-American men in their 20s – were involved in a fight when they fired shots and subsequently hit a victim. It happened near 103rd and Silver Spring on Sept. 13.

The suspect wearing a black sweatshirt and black pants with designs on them was armed with a gun, police said.

A suspect vehicle is described as black with four doors and tinted windows.

A Milwaukee man was shot and seriously injured near 3rd and Nash on Thursday, police said. He is now in stable condition.

Four people were arrested after a police pursuit ended in a crash near Green Bay and Green Tree roads on Thursday afternoon, Sept. 30.