MILWAUKEE - Police are asking for help identifying and locating a suspect wanted in a shooting that happened on Nov. 16 around 10:45 a.m. near 35th and Burleigh.

The suspect is described as an African American male, 25-35-years-old and had a goatee. He was last seen wearing a gray hooded sweatshirt and was armed with a handgun. 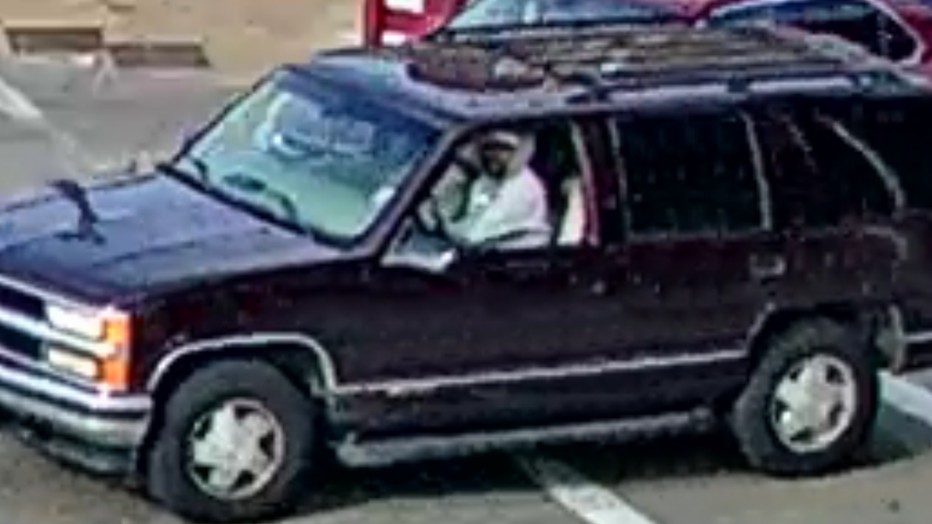 The suspect vehicle is described as a late 1990’s maroon Chevy Tahoe or Suburban.

The suspect intentionally fired several shots at the victim, subsequently striking him.

A pedestrian was struck by a vehicle while crossing the road near 35th and Rawson in Franklin on Monday, Nov. 29.