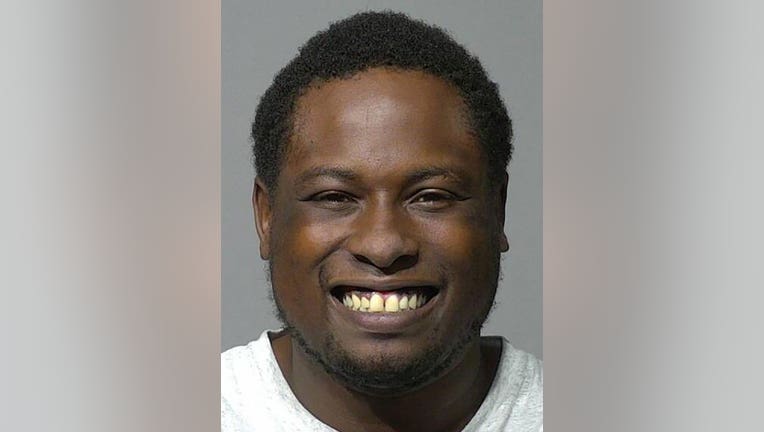 MILWAUKEE - A 23-year-old Milwaukee man faces multiple charges in connection with the fatal shooting of a man in an alley near 76th and Vienna on Aug. 15. The accused is Breyon Wright – and he faces the following criminal counts:

According to the criminal complaint, Milwaukee police officers responded to the area near 76th and Vienna on Aug. 15. They located Joseph Jones lying in an alley with a gunshot wound to his chest. Despite life-saving measures, Jones was pronounced deceased on the scene. The complaint noted Jones had a 9mm handgun in his right hand.

A second witness told authorities they heard "two men arguing in the alley, and that over the course of about 30 minutes the conversation seemed to escalate, and it seemed like tensions were rising." 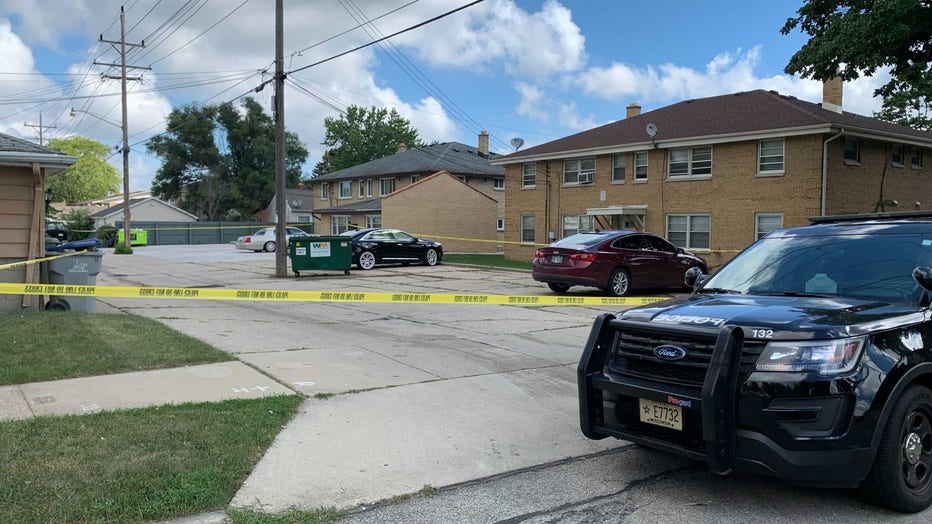 Police recovered surveillance video which showed the alley where the crime happened. The video shows "shortly after the time of Jones' homicide, a Black male subject in all dark clothing running southbound from that alley," the complaint says. The camera also captured a clear picture of the subject's face. The picture helped investigators identify the subject as Wright, the defendant.

Investigators were able to get fingerprints from the SUV that was left behind allegedly by the defendant, the complaint says.

On Aug. 25, a detective interviewed Wright. He denied having any involvement with the homicide. When shown still frames from the surveillance video, he "said he did not know who that person is," the complaint says. But when confronted with information that two people identified him in the photos, he replied those people are "colorblind."

Wright made his initial appearance in Milwaukee County court on Sunday, Aug. 28. Cash bond was set at $100,000. Breyon is due back in court for a preliminary hearing on Sept. 6.