Police said someone opened fire on the two men around 12:45 a.m. The victims, identified by the medical examiner's office as 37-year-old Christopher Bugembe and 41-year-old Valentino Stokes, later died at the hospital.

At Members Only barbershop on Milwaukee's north side, clippers buzzed amid conversation. Andre Robertson lined customers up, reflecting on what happened just a few doors down.

"It hurts. It hurts to see," Robertson said. To know somebody may have died in front of your business and stuff like that, it’s hard for me.

Police data show 131 people have been killed in Milwaukee thus far in 2022, an increase of more than 42% compared to the same time last year. The guys inside the barbershop take that seriously. 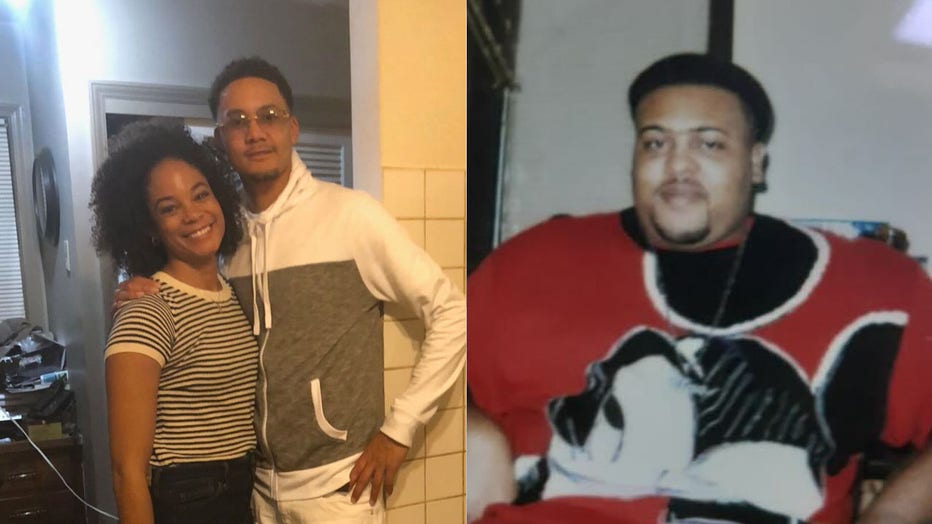 "This is an opportunity for us to talk to them and try to point them in the right direction," said Robertson.

Robertson knows the pain first hand; his son was killed in 2012.

"My message is always going to be trust in God," he said.

As the violence in the city increases, people are still hopeful it will stop.

"We gotta come together, we gotta do better. We say we want change, but it starts with us," resident Carlos Turner said. "We just keep on going forward. We keep coming out here every day just trying to be better."

Police are still looking for whoever is responsible. Anyone with information is asked to call the MPD at 414-935-7360; to remain anonymous, call Crime Stoppers at 414-224-TIPS or use the P3 tips app.