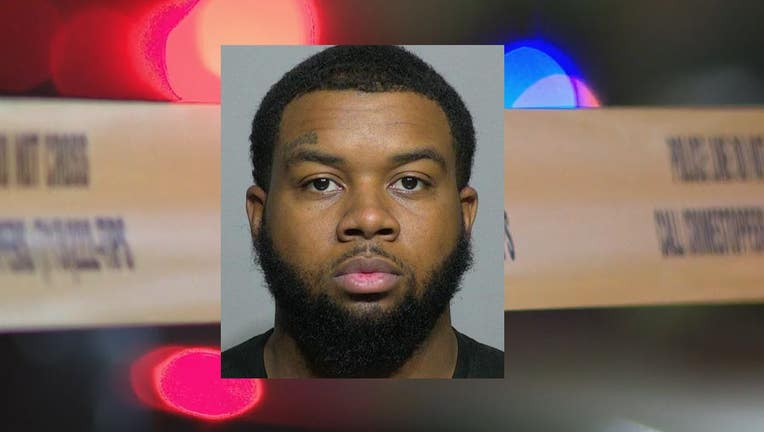 MILWAUKEE - Antonio Brashear, 22, of Milwaukee, faces multiple charges in connection with a shooting that happened Sept. 9 near Capitol and Sherman. According to prosecutors, he admitted to driving the vehicle from which shots were fired, hitting at least four other vehicles, causing a crash and sending a man to the hospital. It all happened because Brashear and his passengers thought the people in the car they shot at were threatening them.

According to a criminal complaint, two men in an Infiniti left a neighborhood mechanic near 38th and Capitol when they noticed a Honda was following them with three people inside. The passenger in the back got out and fired seven to eight shots into their vehicle. The driver of the Infiniti said he tried to get away but crashed into nearby vehicles. He then got out and ran toward Sherman, with the Honda following. He said more shots were fired in his direction before the Honda headed down Sherman. When he returned to his vehicle, the Infiniti driver saw that his passenger had been shot.

That man was taken to the hospital, where it was determined he's expected to be paralyzed from the neck down after a bullet apparently came through the trunk hatch, the back seat and the front seat, striking him. 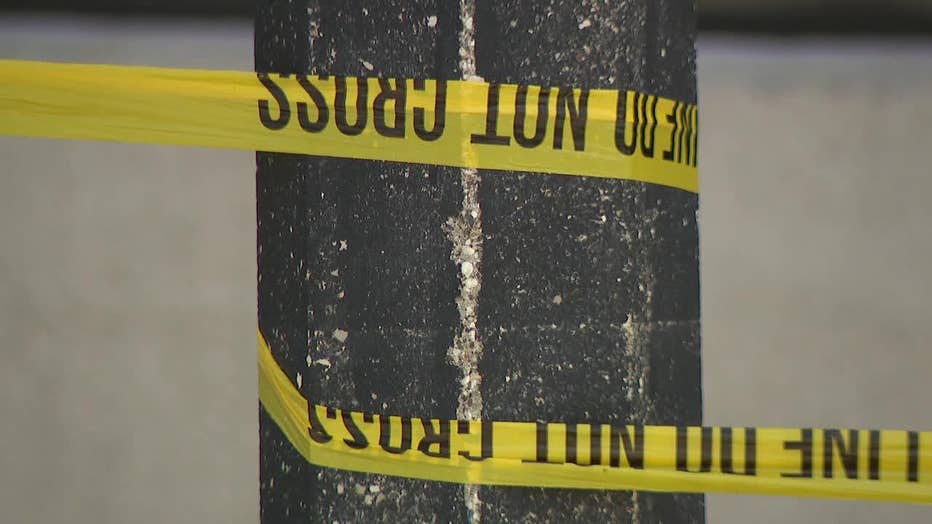 There were eight bullet strikes to the Infiniti.

Investigators say at least four vehicles were struck by gunfire during this incident.

A witness in a Camry had a possible bullet strike to the passenger mirror.

Another witness in a Camry was stopped behind a school bus when they heard shots and "ducked down." That person's vehicle was hit by another vehicle and a bullet hole was found in the lower part of the rear window on the driver's side. There was a bullet fragment in the passenger's seat.

A school bus carrying students suffered bullet damage as well. A 13-year-old on the bus at the time said he heard shots and "ducked down." The bus driver estimated 15-20 shots and said another bus behind them might have video. 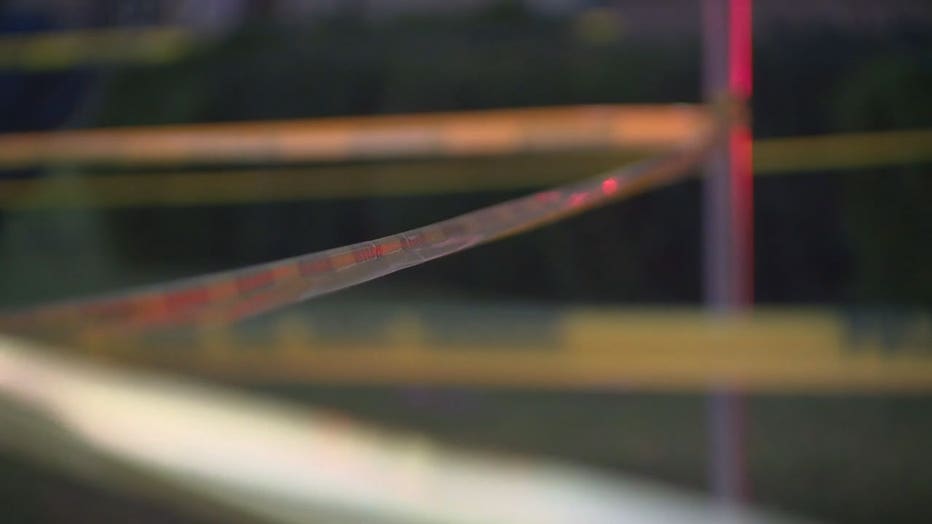 A motorcyclist waiting at a red light at the time of the shooting was knocked off his bike when it was struck by another vehicle. He said he "ran for cover" and heard more shots.

Surveillance from the other bus showed someone getting out of a gray Nissan, pointing something at the victims' vehicle. The Infiniti then crashed and the driver got out and ran, with the Nissan following.

A gray Honda "roughly matching the description" of the vehicle containing the shooter(s) was found near 38th and Capitol, registered to Brashear. Investigators learned it had been re-registered with new plates "for no apparent reason." The last "hit" on the plate number was in the area of the shooting at the time it happened.

Investigators spoke with Brashear who admitted to driving the Honda at the time. He identified the two other people who were with him and said at least one was armed. He said people in the Infiniti had threatened one of his friends. He said he thought there was going to be a physical fight, and he "didn't know they were going to shoot." He said both of his passengers fired multiple shots. They then picked up a third person and drove to Cabela's in Richfield for more ammunition, according to prosecutors. He said he changed the plates because he "didn't want the shooting to come back to him." He said he didn't find any casings when he had the car detailed, but investigators recovered two 9mm casings from the Honda.

Brashear made his initial appearance in court Wednesday, Sept. 21. Cash bond was set at $50,000.